Pokémon Go was released in July 2016 for iOS and Android devices and it was an instant hit so it is no surprise that there are already lots of Pokémon Go t-shirts on the market. Pokémon is already a huge franchise spawning tons of Pokémon t-shirts. Pokémon Go rapidly became one of the most used mobile apps surpassing the previous record held by Candy Crush Saga in the United States, and boosting the stock value of Nintendo. The game was credited with popularizing augmented reality and was praised by some medical professionals for potentially improving the mental and physical health of players, but also attracted some controversy due to reports of causing accidents and being a public nuisance at some locations. It has been in the news for various reasons, both positive and negative but one thing is for sure, people love Pokémon Go. And people love Pokémon Go t-shirts too. 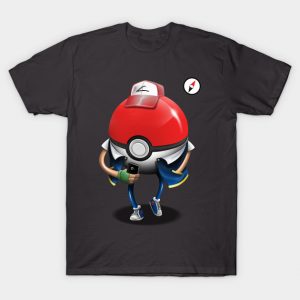 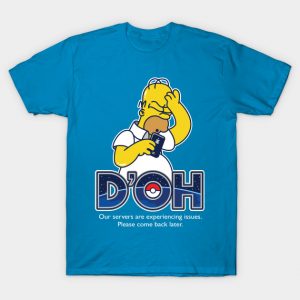 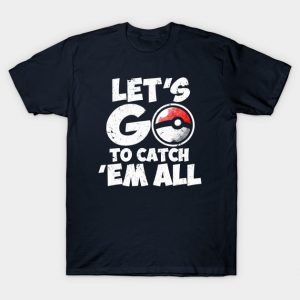 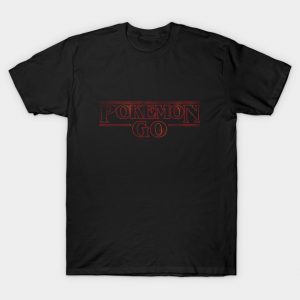 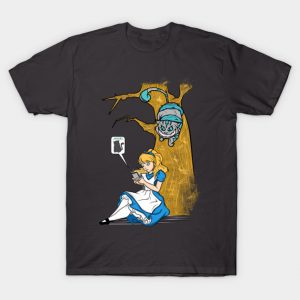 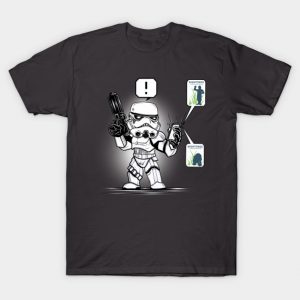 Finally the droid i’ve been looking for T-Shirt 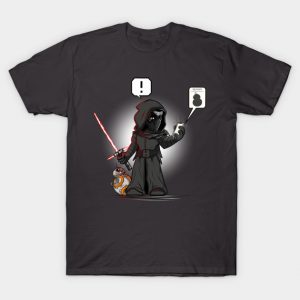 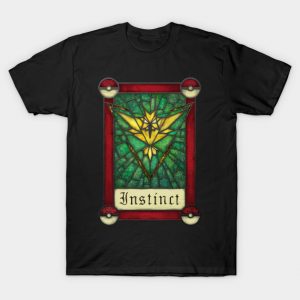 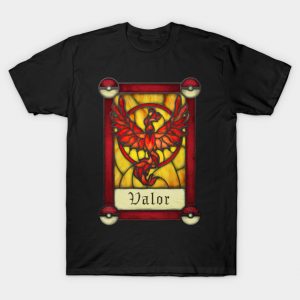 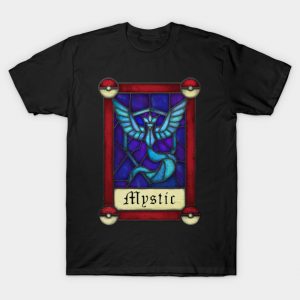 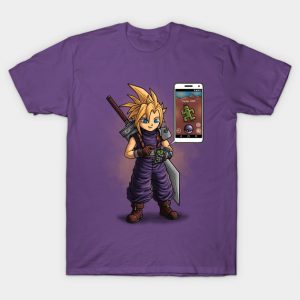 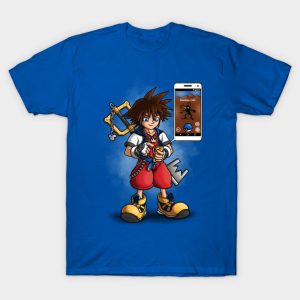 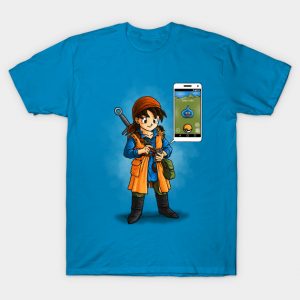 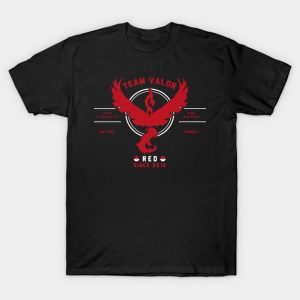 Team Valor I Choose You! T-Shirt 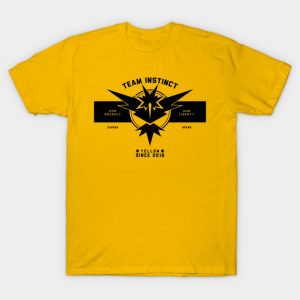 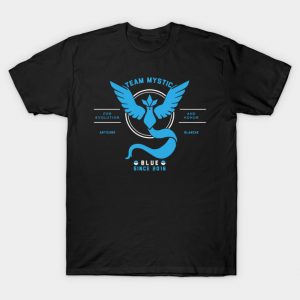 Team Mystic I Choose You! T-Shirt 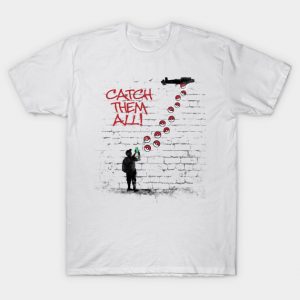 GO! CATCH THEM ALL! T-Shirt 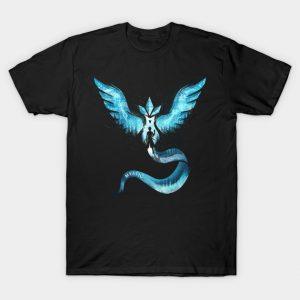 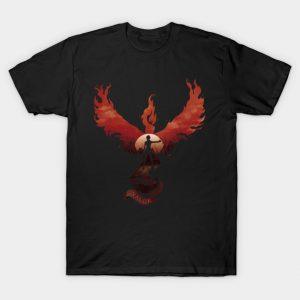 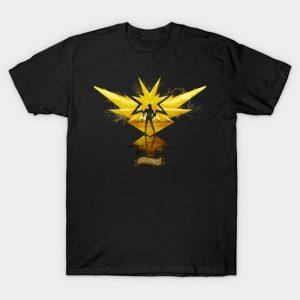