There are now 868 Pokemon t-shirts on the Shirt List making it one of the most popular lists. Pokemon is one of the most popular video game franchises in the world. The franchise began as a pair of video games for the original Game Boy that was developed by Game Freak and published by Nintendo. It now spans video games, trading card games, animated television shows and movies, comic books, and toys. Pokémon is the second best-selling video game franchise, behind only Super Mario Bros and the highest-grossing media franchise of all time. Pikachu is the most famous Pokemon character but not to worry if Pikachu is not your thing, there are plenty more characters featured on these Pokemon t-shirts. 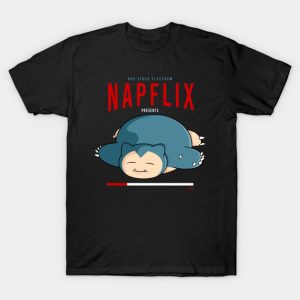 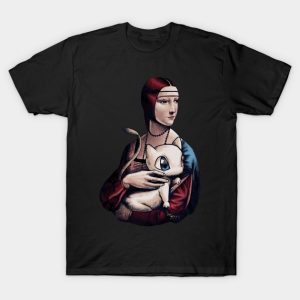 The Lady With A Little Monster T-Shirt 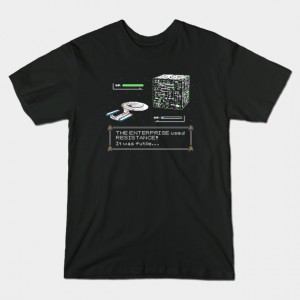 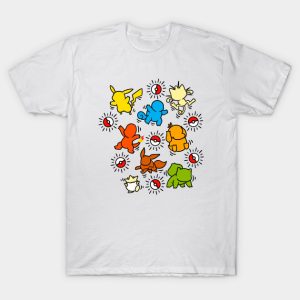 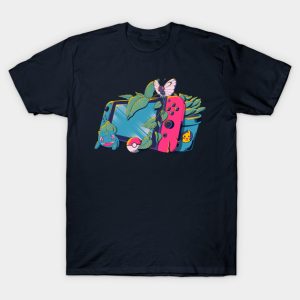 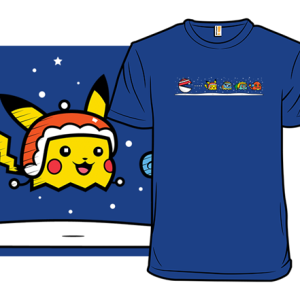 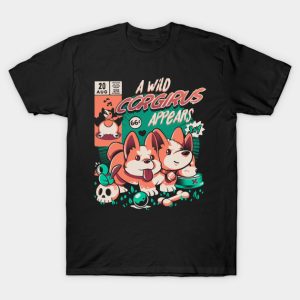 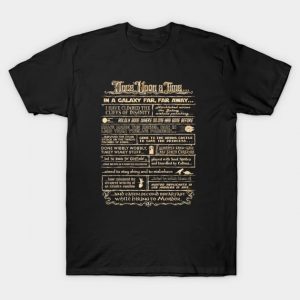 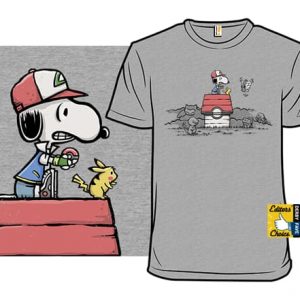 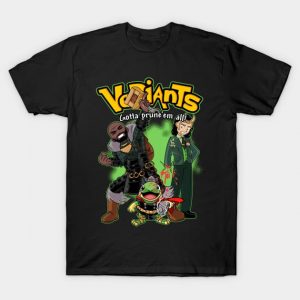 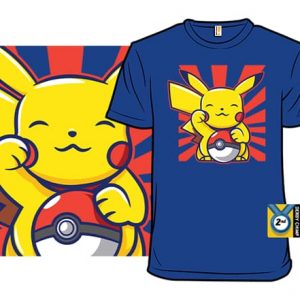 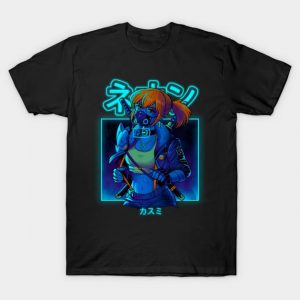 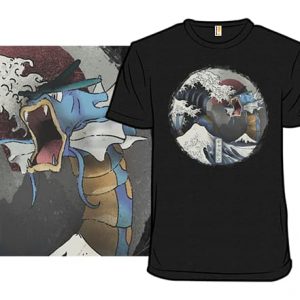 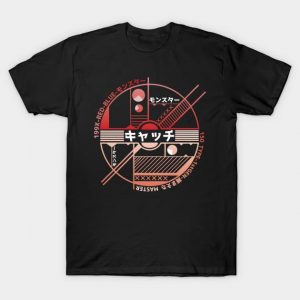 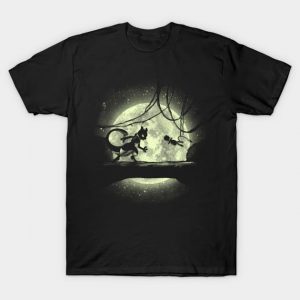 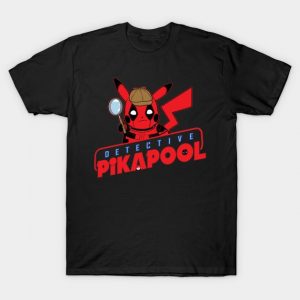 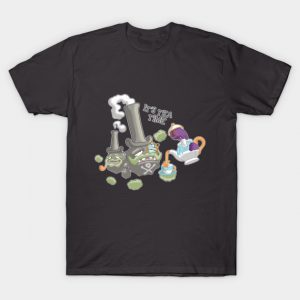 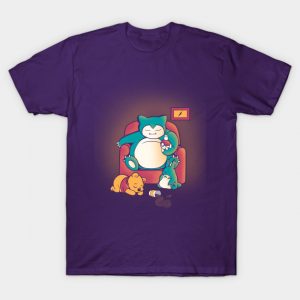 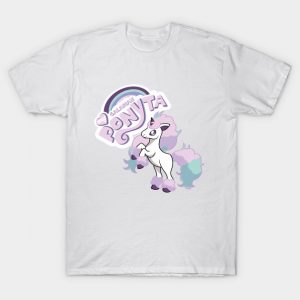 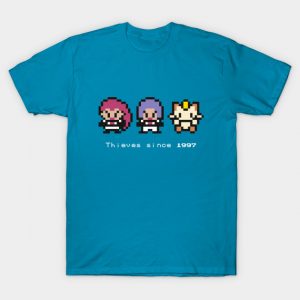