Toy Story spawned a few sequels so it is not surprising that it would also spawn a few t-shirts. Toy Story is a trilogy and quite possibly the best animated trilogy that’s ever been made. While the hero of the story is the cowboy doll called Woody, there is no doubt that the space ranger action figure, Buzz Lightyear, is the most iconic. 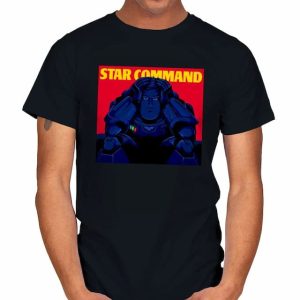 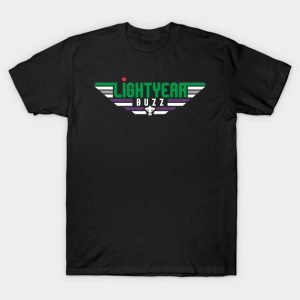 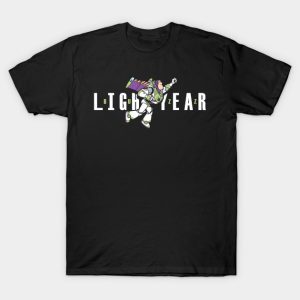 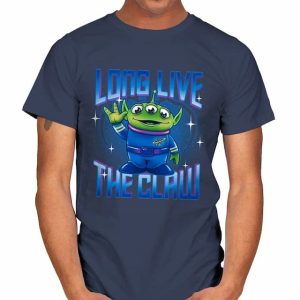 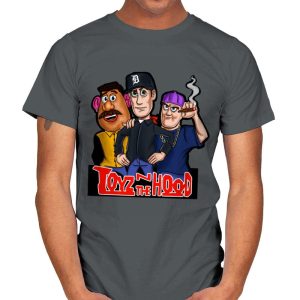 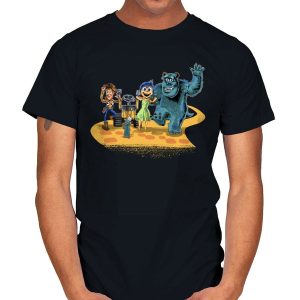 THE WIZARD OF PIX T-Shirt 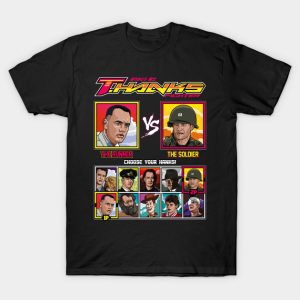 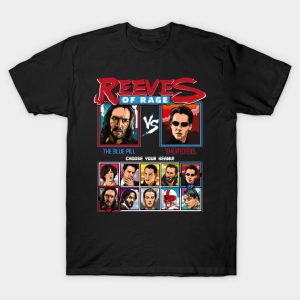 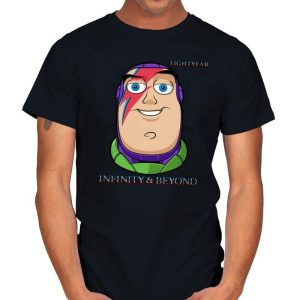 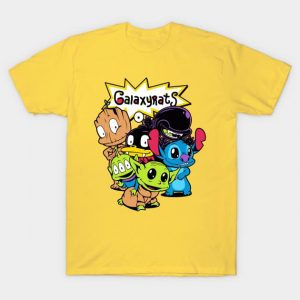 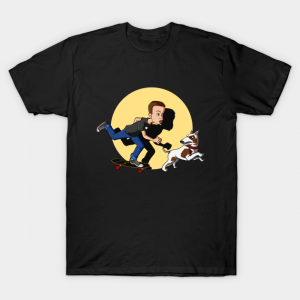 Adventures of an evil kid T-Shirt 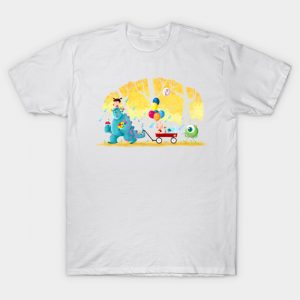 You Got A Friend In Me T-Shirt 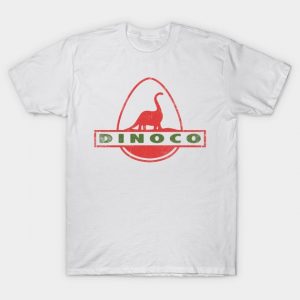 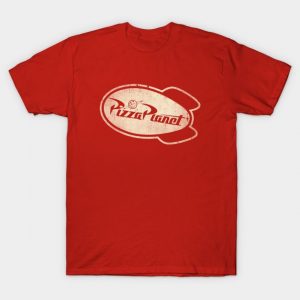 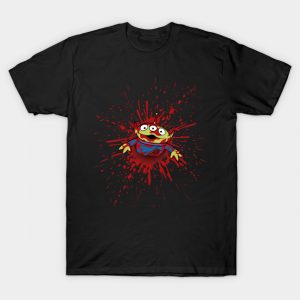 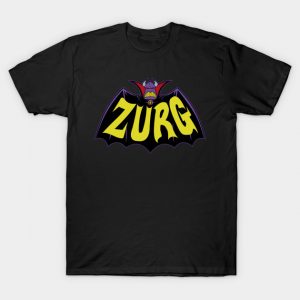 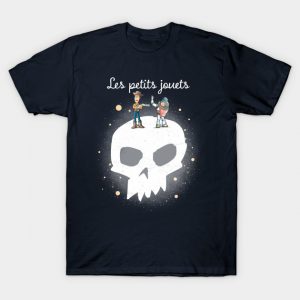 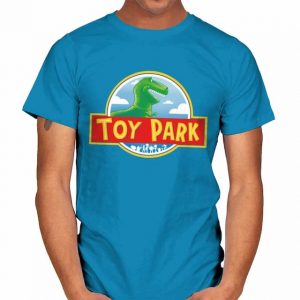 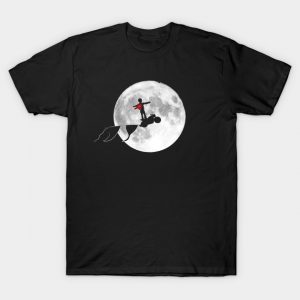 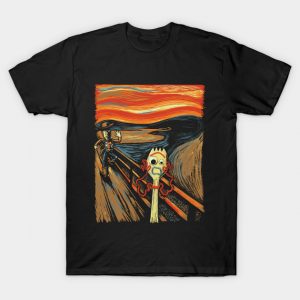