The Last Unicorn is a 1982 animated movie featuring a unicorn that discovers she is the last of her kind. At the Shirt List, you will find an ever-expanding list of Last Unicorn t-shirts. Some of them are parodies and some of them are mashups but most of them feature the Last Unicorn herself, Lady Amalthea. Based on the novel The Last Unicorn written by Peter S. Beagle, who also wrote the film’s screenplay, the film is about a unicorn who, upon learning that she is the last of her species in the world, goes on a quest to find out what has happened to the others of her kind. 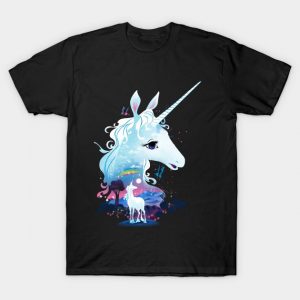 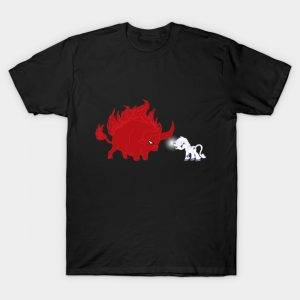 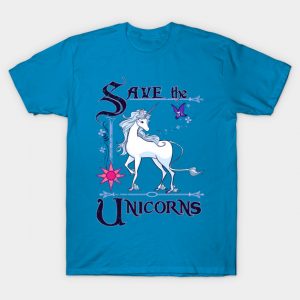 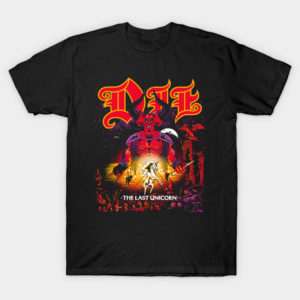 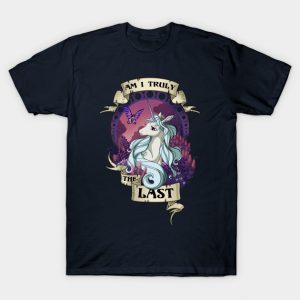 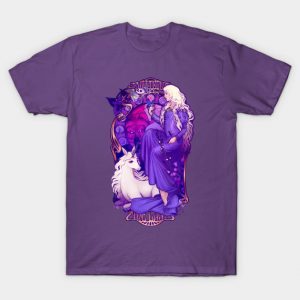 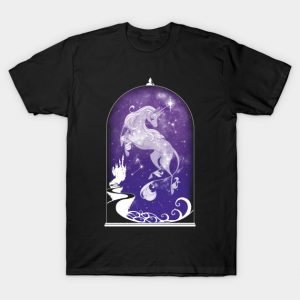 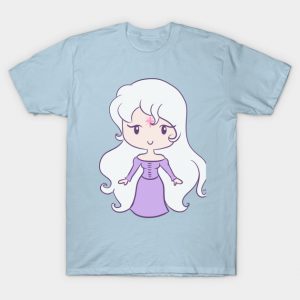 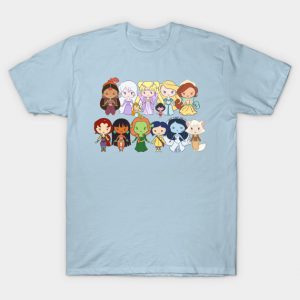 We Do Our Own Thing: Lil’ CutiEs T-Shirt 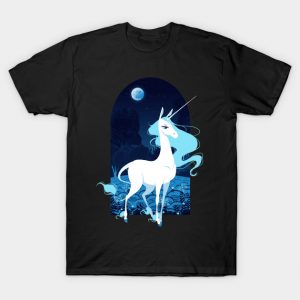 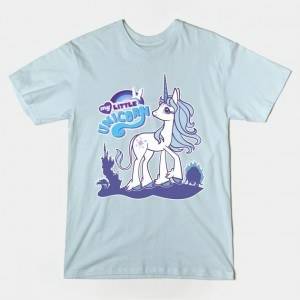 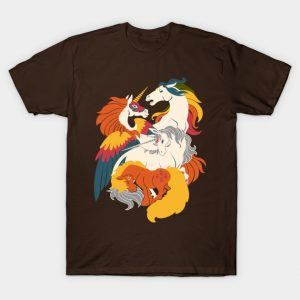 FOUR HORSES OF THE NOSTALGIALYPSE T-Shirt 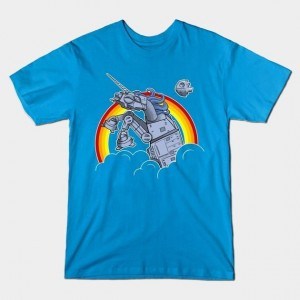