This is an ever-changing collection of Goonies t-shirts so if you don’t see the perfect Goonies t-shirt now, be sure to check back frequently.  There are currently 84 Goonies related t-shirts on the Shirt List. The Goonies is a 1985 American adventure comedy film directed by Richard Donner. The screenplay was written by Chris Columbus from a story by executive producer Steven Spielberg. They are huge names in Hollywood so it is no wonder this movie became such a hit. The Goonies is definitely a movie I can watch over and over again. It starred Sean Astin, Corey Feldman, Josh Brolin, and more in one of the greatest movies of the eighties.

MADE OF MOVIES T-Shirt 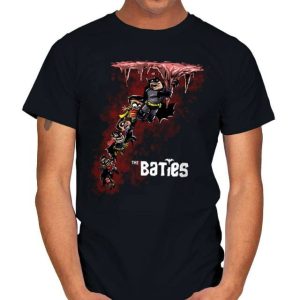 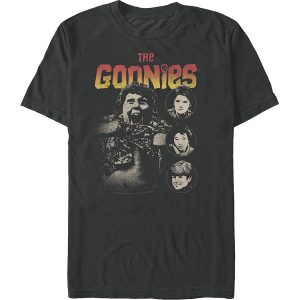 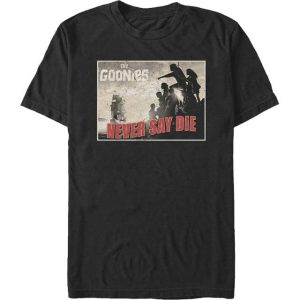 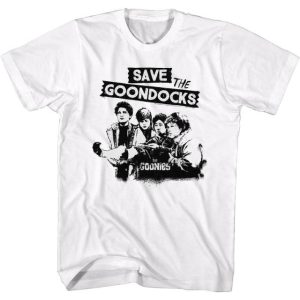 Save The Goon Docks T-Shirt 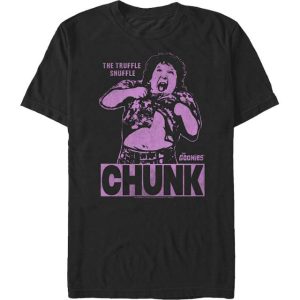 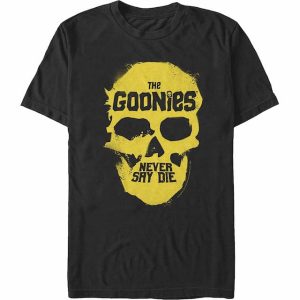 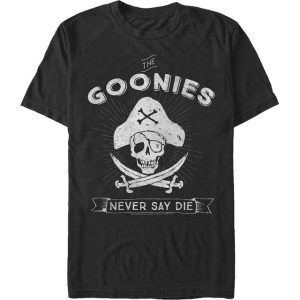 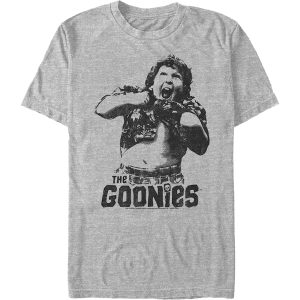 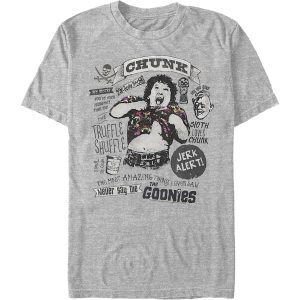 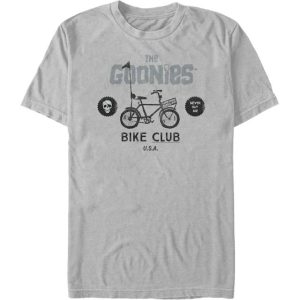 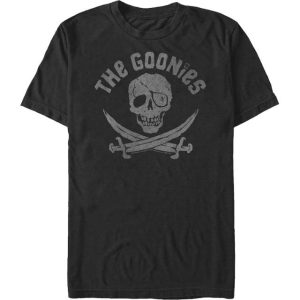 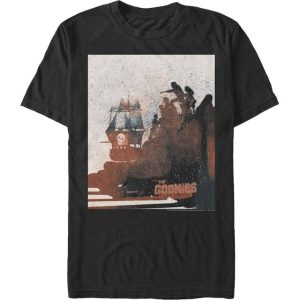 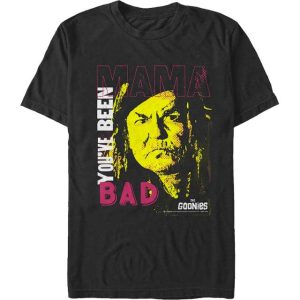 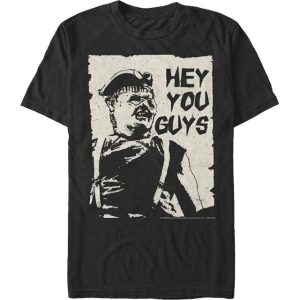 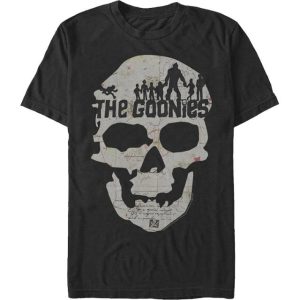 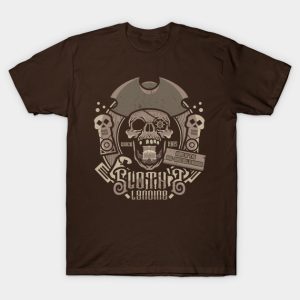 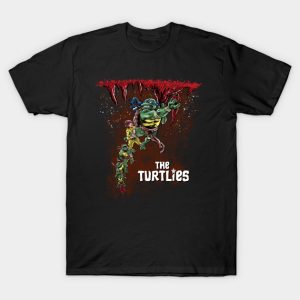 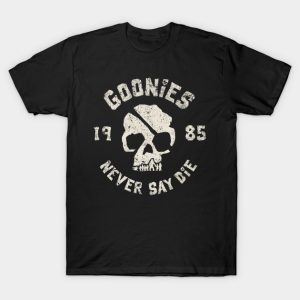