Stranger Things is a Netflix Original Series and an instant hit. It’s an American science-fiction horror web television series created by the Duffer Brothers. The show was released on Netflix on July 15, 2016, and binge-watched by people all over the planet. Of course, you probably know all that and are here to find the perfect Stranger Things t-shirt. If you don’t find what you are looking for, be sure to check back as well will be adding t-shirts to the Stranger Things t-shirt list regularly.

There are currently 546 Stranger Things t-shirts on the Shirt List.

Stranger Things is was written and directed by Matt and Ross Duffer. It stars Winona Ryder, David Harbour, Finn Wolfhard, Millie Bobby Brown, Gaten Matarazzo, Caleb McLaughlin, Natalia Dyer, Charlie Heaton, Cara Buono, and Matthew Modine. The plot of Season 1 follows the disappearance of a young boy and a telekinetic girl who helps his friends in their search, while the boy’s older brother and the town police chief start their own investigations. 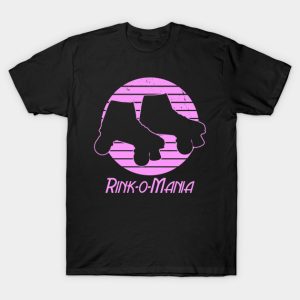 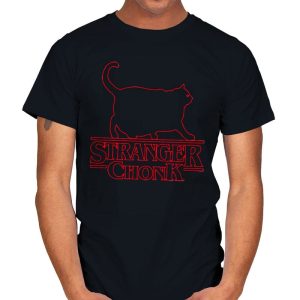 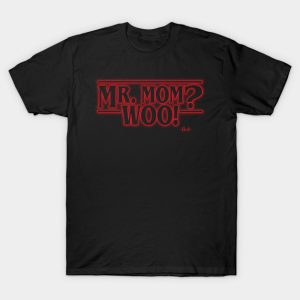 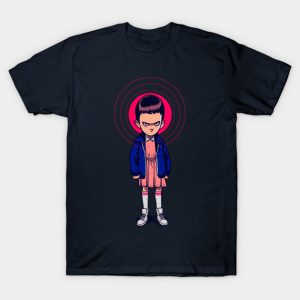 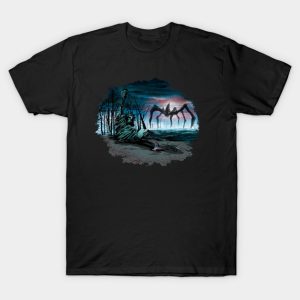 The Planet of the Upside Down T-Shirt 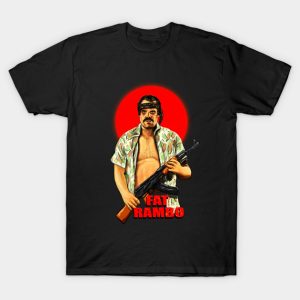 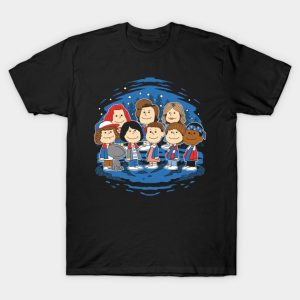 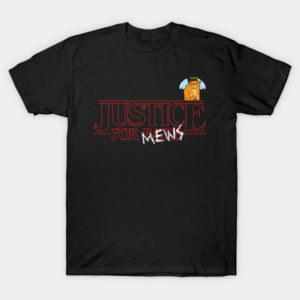 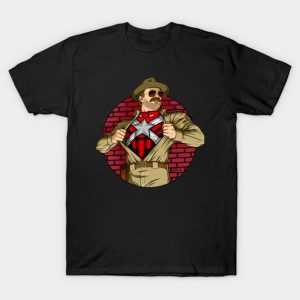 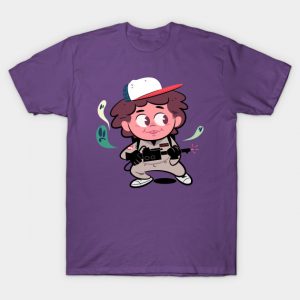 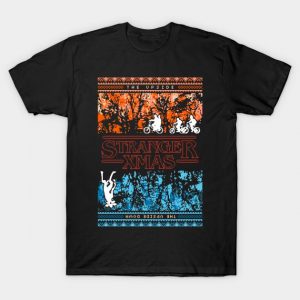 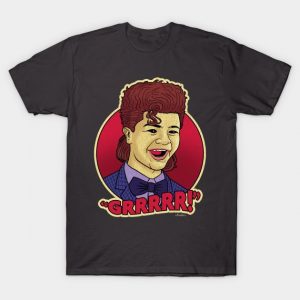 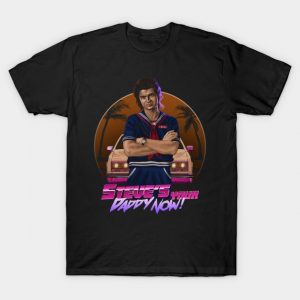 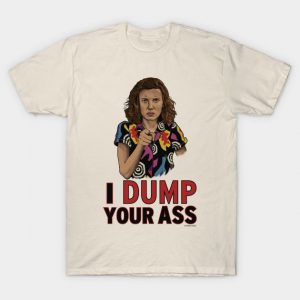 I Dump Your Ass T-Shirt 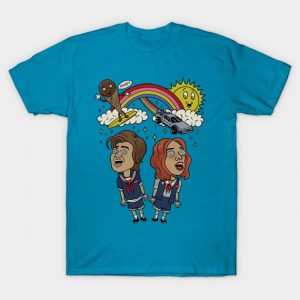 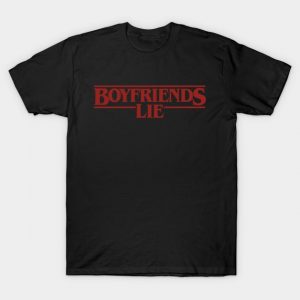 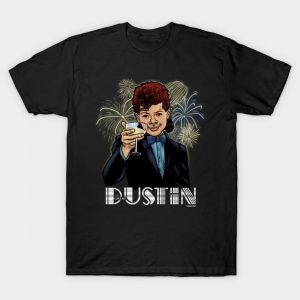 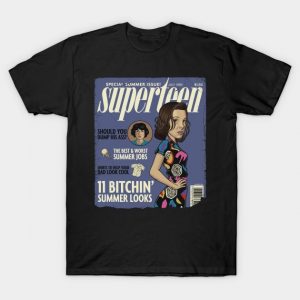 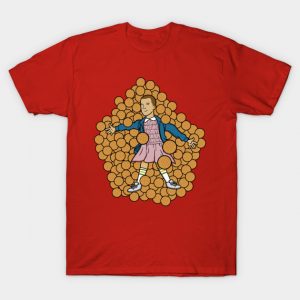 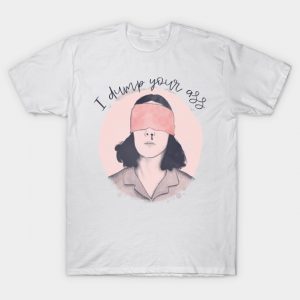 I dump your ass T-Shirt