This is an ever-expanding collection of Samurai Jack t-shirts so if you don’t see the perfect Samurai Jack t-shirt now be sure to check back frequently.  There are currently 44 Samurai Jack related t-shirts on the Shirt List. Samurai Jack is an animated TV show that originally ran from 2001 to 2004 but returned in 2017 after a thirteen-year hiatus. Samurai Jack is about a young prince from feudal-era Japan, whose father received a magical sword which he used to defeat and imprison a demon called Aku. Eight years later, Aku escapes, and the Emperor sends away his son to travel the world and train so he can return and use the magical katana to defeat Aku. When he returns, he almost defeats Aku, but before he could finish the job, Aku creates a time portal that sends the samurai prince into the distant future, with anticipation that he would be able to deal with the samurai by that time. 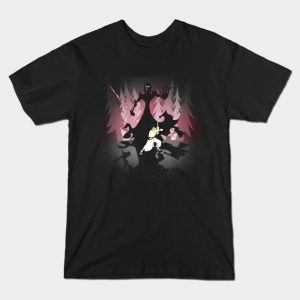 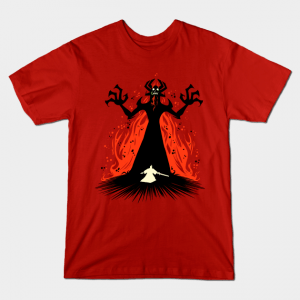 The Shape-shifting Master of Darkness T-Shirt 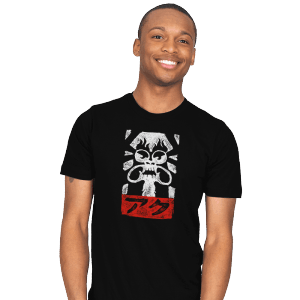 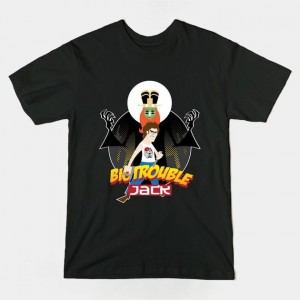