You came here looking for Rogue One: A Star Wars Story t-shirts and Rogue One: A Star Wars Story t-shirts is what we have. There are currently 109 Rogue One related t-shirts on the Shirt List. If you check back tomorrow, there may be more. The Star Wars series is very popular. In fact, there are currently 3033 Star Wars t-shirts on the Shirt List. In 2016, Rogue One was released. It is a standalone movie that is set just before A New Hope. It introduced a host of new characters like Jyn Erso,  Baze Malbus, Cassian Andor, Chirrut Imwe, and the robot K-2SO.

From Lucasfilm comes the first of the Star Wars standalone films, “Rogue One: A Star Wars Story,” an all-new epic adventure. In a time of conflict, a group of unlikely heroes band together on a mission to steal the plans to the Death Star, the Empire’s ultimate weapon of destruction. This key event in the Star Wars timeline brings together ordinary people who choose to do extraordinary things, and in doing so, become part of something greater than themselves. 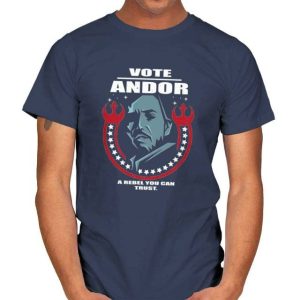 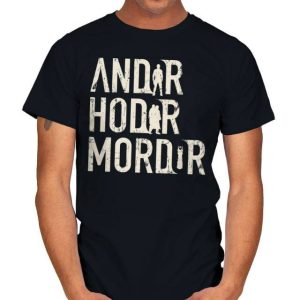 I know that reference T-Shirt 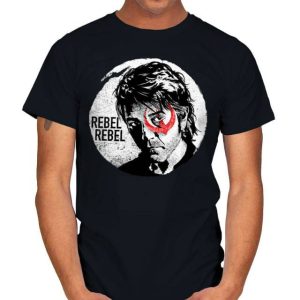 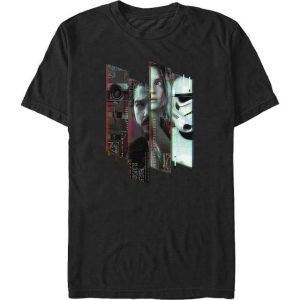 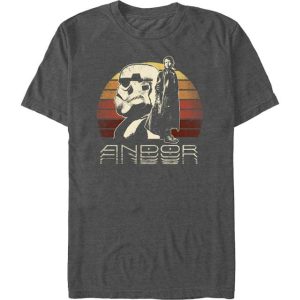 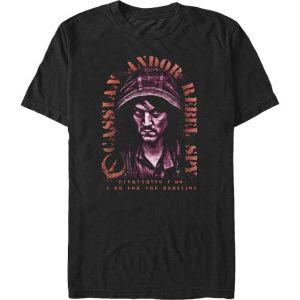 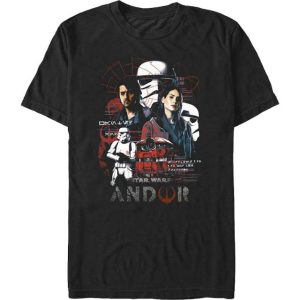 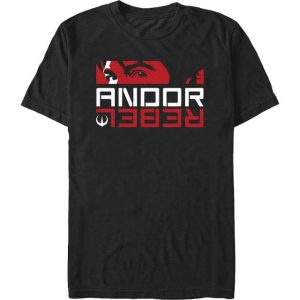 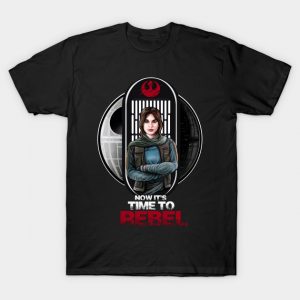 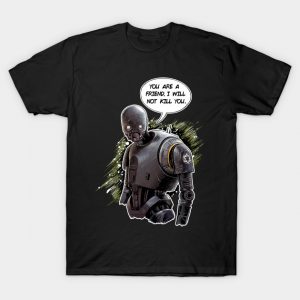 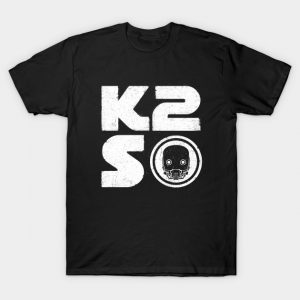 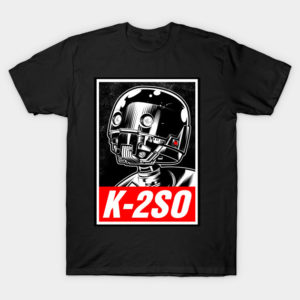 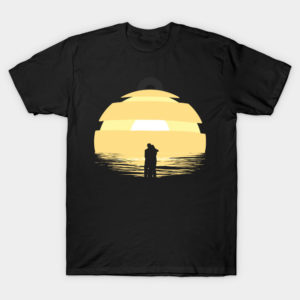 Two Rogues At The End Of The World T-Shirt 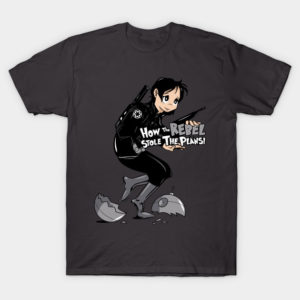 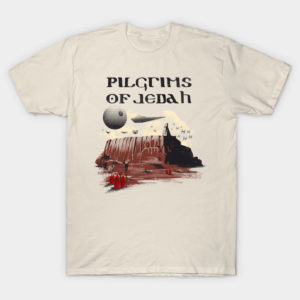 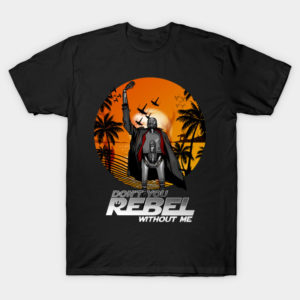 Don’t You Rebel Without T-Shirt 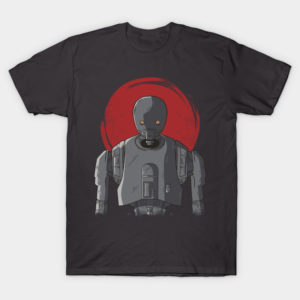 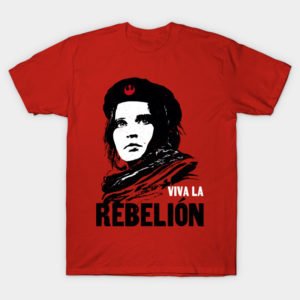 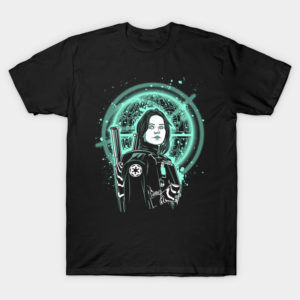 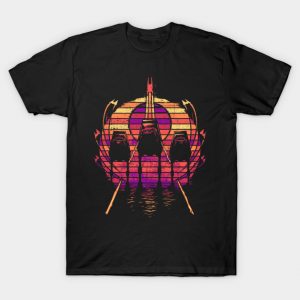