The adventures of Rick and Morty, however, take place across an infinite number of realities, with the characters traveling to other planets and dimensions through portals and Rick’s flying car. Rick and Morty has received universal critical acclaim, holding a 97% approval rating by critics on review aggregator website Rotten Tomatoes. On October 7, 2017, McDonald’s served Szechuan sauce, months after it was referenced several times in the Season 3 premiere, “The Rickshank Redemption”. Rick and Morty was created by Justin Roiland and Dan Harmon. 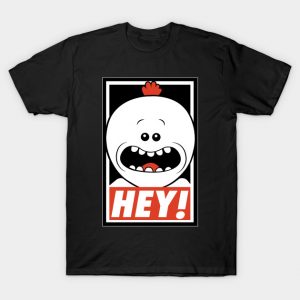 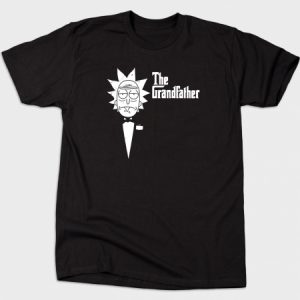 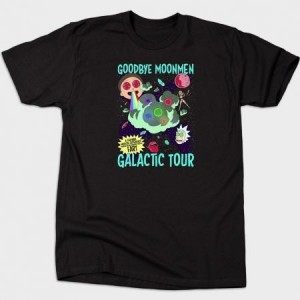 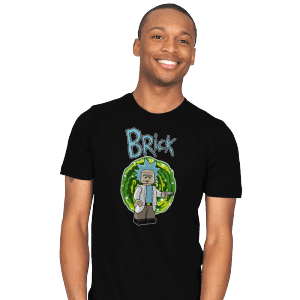 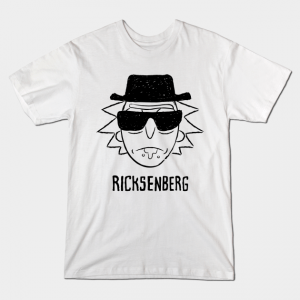 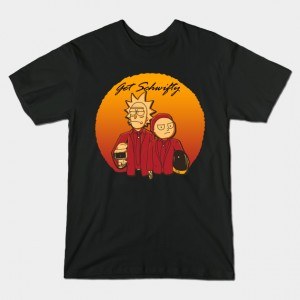 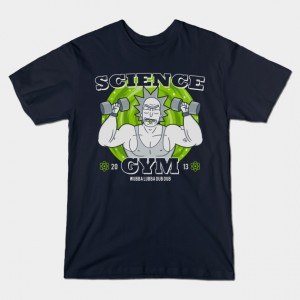 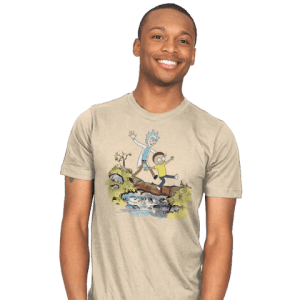 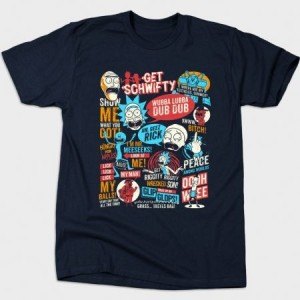 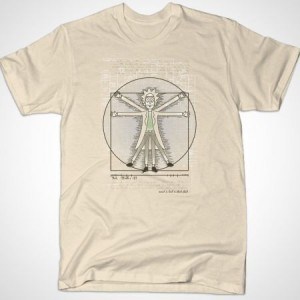 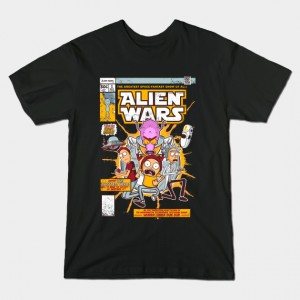 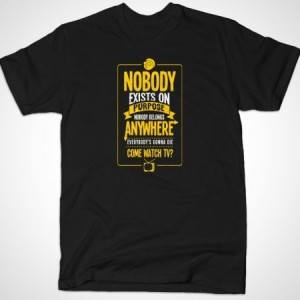 Nobody Exists on Purpose T-Shirt 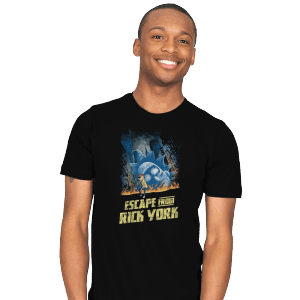 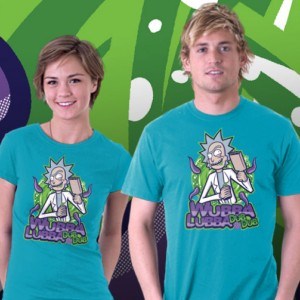 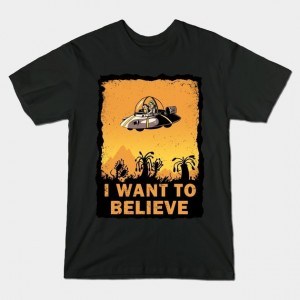 I Want to Believe 100 Years T-Shirt 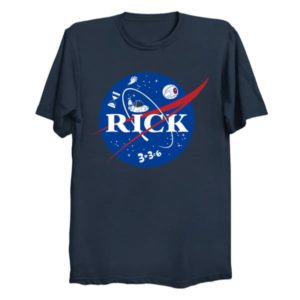 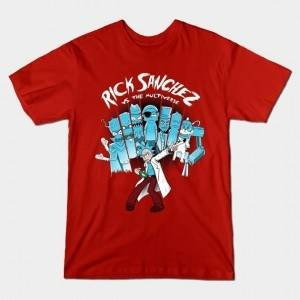 Rick Vs. The Multiverse T-Shirt 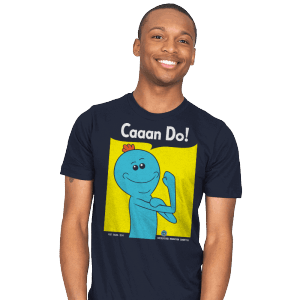