As I write this introduction for Resident Evil t-shirts, it is the 20th anniversary of the release of the first game in the series. Actually, Resident Evil was the reason I bought a PlayStation. And when I am talking about PlayStation, I am talking about the original gray Sony PlayStation. I had played Resident Evil at a friends house and I just had to have more time with it and the rest is history. I like the 3rd person adventure games and for a long time, I used the original Resident Evil as a benchmark for other 3rd person adventure games like Tomb Raider and Metal Gear Solid. While the game mechanics in both of those games were better than Resident Evil, the background detail didn’t quite hit the mark and they definitely weren’t as exciting. I nearly threw the controller in the air when the zombie dogs crashed through the window near the beginning of Resident Evil. If I get time I’d love to play the remastered version but as time is a luxury that I don’t have, I guess I’ll have to stick with wearing Resident Evil t-shirts.

Of course, Resident Evil (Biohazard in Japan) isn’t just a video game series. It also spawned a series of popular zombie movies starring Milla Jovovich. If you are a zombie fan, be sure to check out zomBtees. 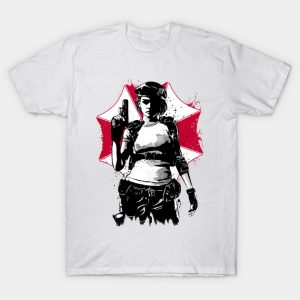 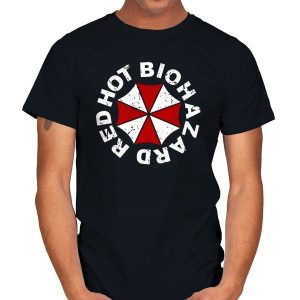 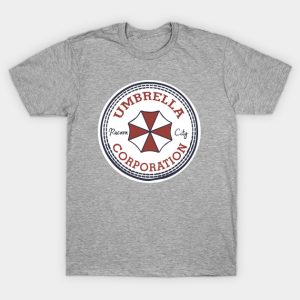 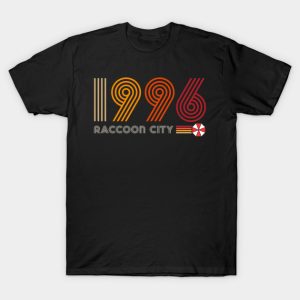 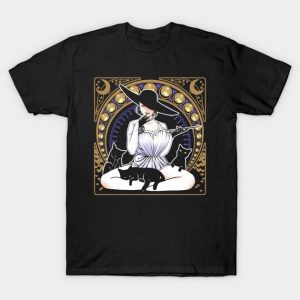 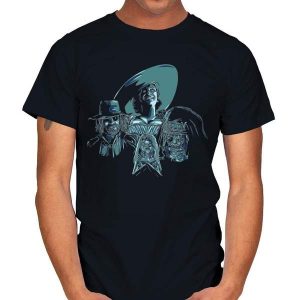 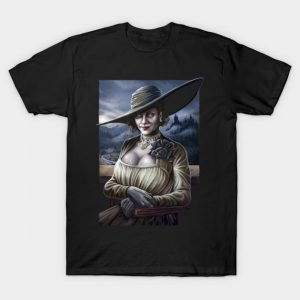 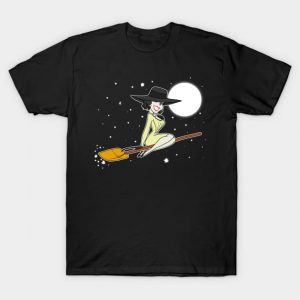 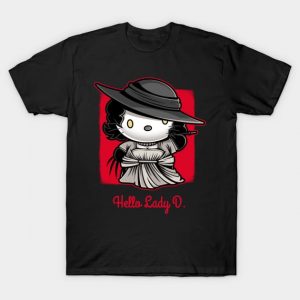 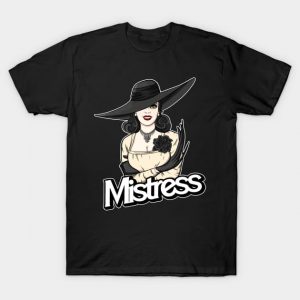 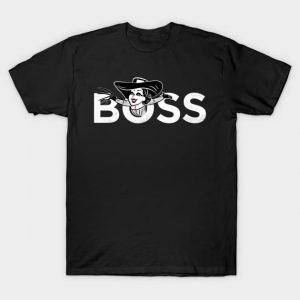 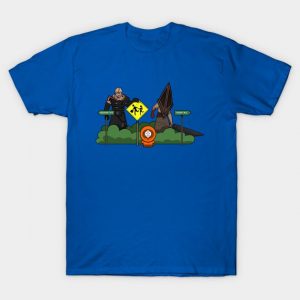 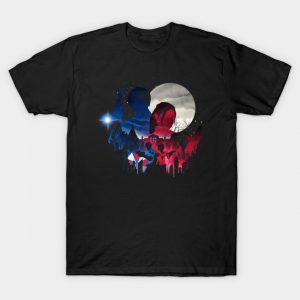 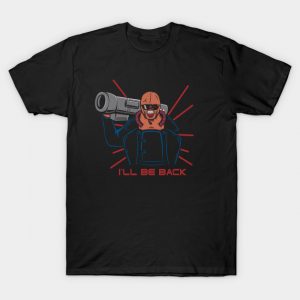 I’ll be back T-Shirt 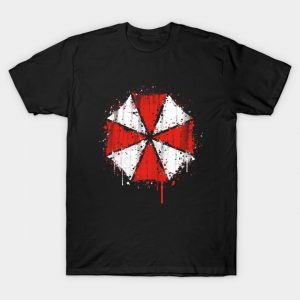 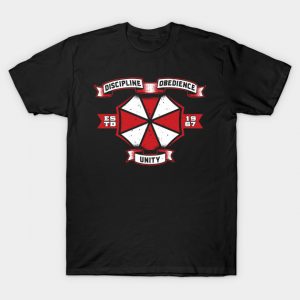 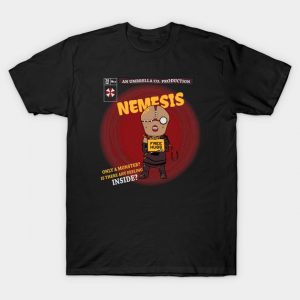 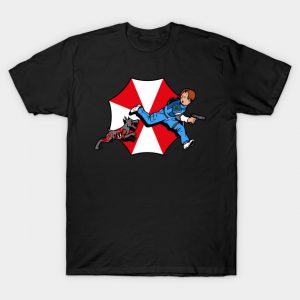 The Adventures of Leon T-Shirt 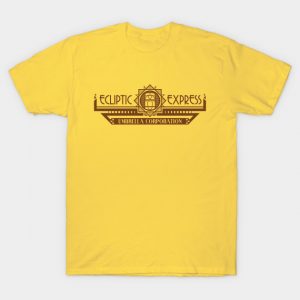 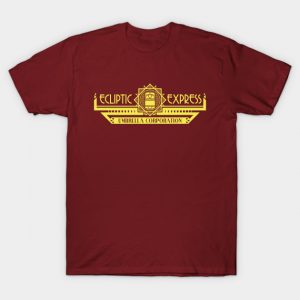