Quentin Tarantino makes cool movies and those movies have been very influential. There are many Quentin Tarantino movie t-shirts because his movies inspire artists to create works derived from his creations. I’m sure it is something that Tarantino could appreciate, as the influence of other directors on Tarantino can be easily seen in this movies. His first movie was Reservoir Dogs and the characters in this movie had color-coded names and as you can expect, this has been the inspiration for many of the Reservoir Dogs t-shirts. Of course, the scene where the gang of criminals walks together in matching black suits, white shirts, and black ties has also had an impact.

After Reservoir Dogs, Tarantino directed the critically acclaimed Pulp Fiction in 1994. It is famous for its eclectic dialogue, ironic mix of humor and violence, nonlinear storyline, and a host of cinematic allusions and pop culture references. The cast was amazing but the pair of hitman (again wearing black suits, white shirts, and black ties) played by Samuel L. Jackson and John Travolta was the most memorable and they provided the most inspiration for the Pulp Fiction t-shirts, especially the scene where they stand next to each other and calmly start shooting. 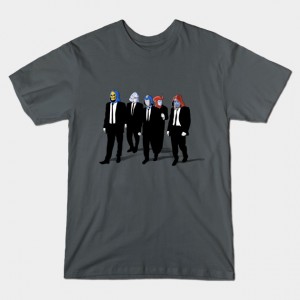 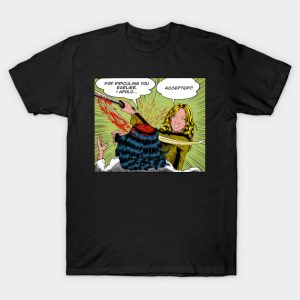 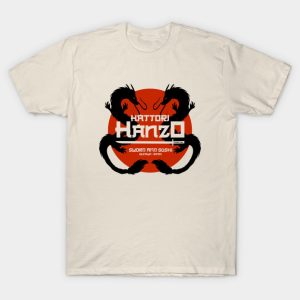 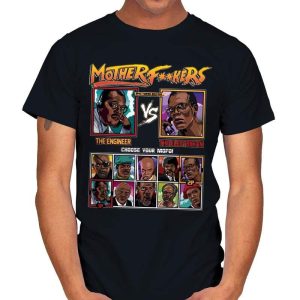 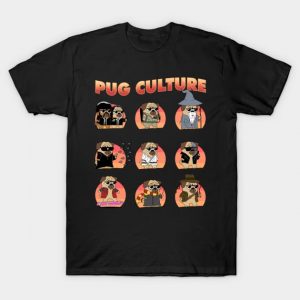 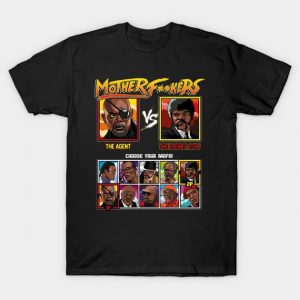 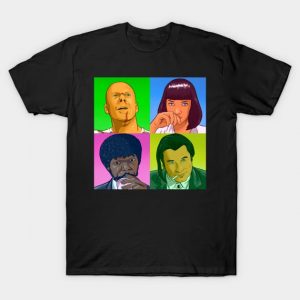 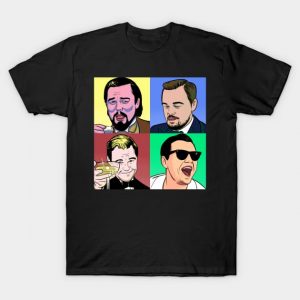 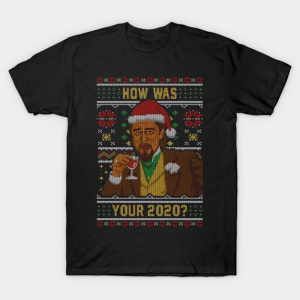 How Was your 2020 Ugly Sweater T-Shirt 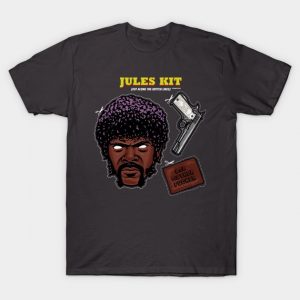 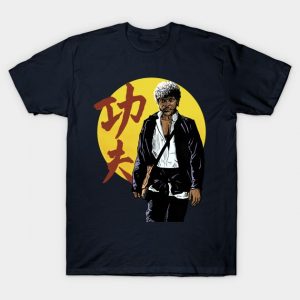 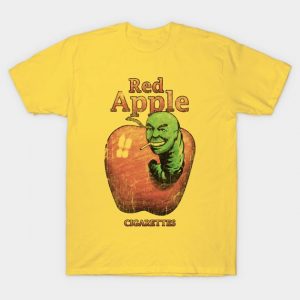 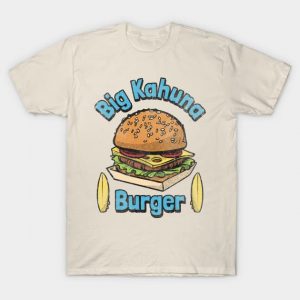 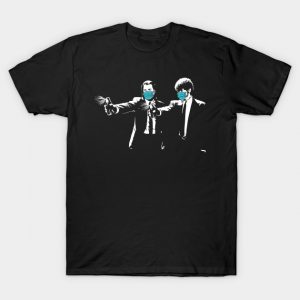 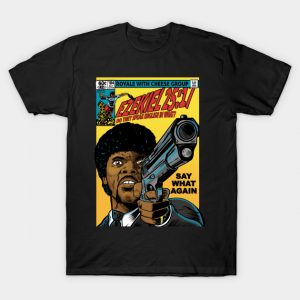 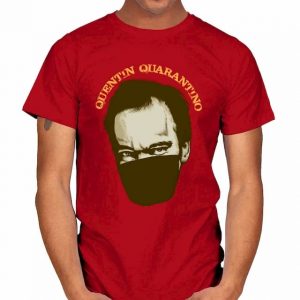 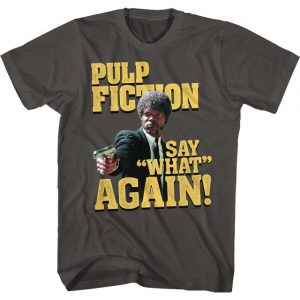 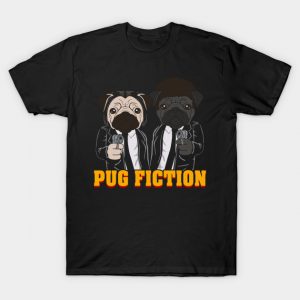 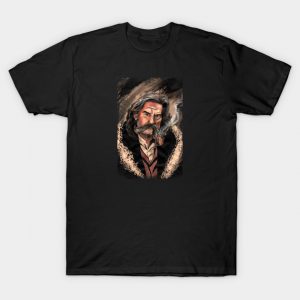 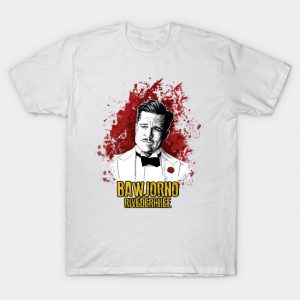