The character was portrayed by Tim Curry in the 1990 television adaptation and by Bill Skarsgård in the 2017 film adaptation, who will reprise the role in the film’s 2019 sequel.

The story follows the experiences of seven children as they are terrorized by an entity that exploits the fears and phobias of its victims to disguise itself while hunting its prey. “It” primarily appears in the form of a clown to attract its preferred prey of young children. So if you are a fan of Stephen King’s IT, you can select your favorite from this list of 198 Pennywise the Clown t-shirts here and terrorize your friends. 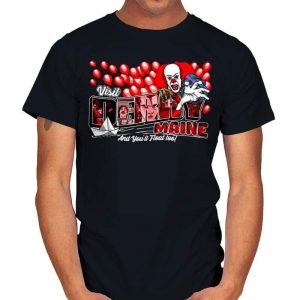 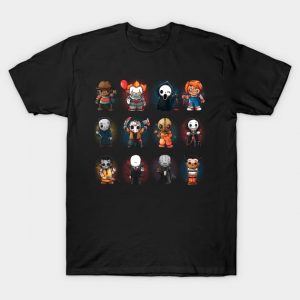 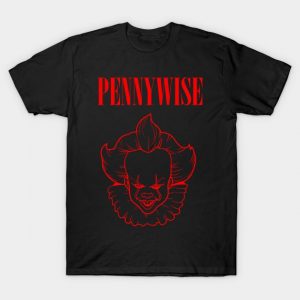 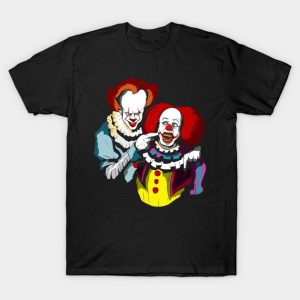 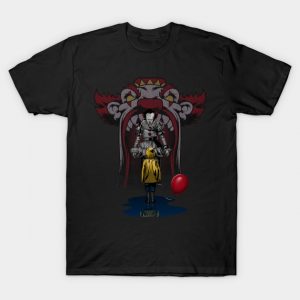 It Can Be Fun T-Shirt 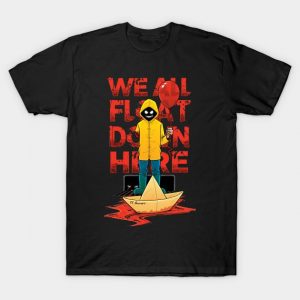 We All Float Down Here T-Shirt 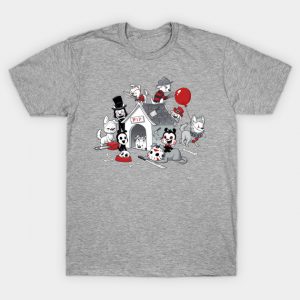 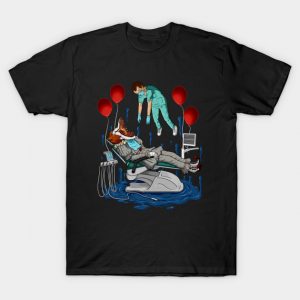 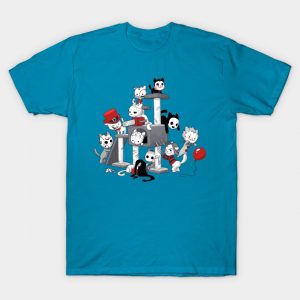 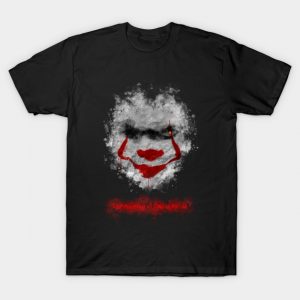 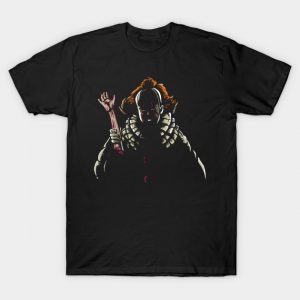 Hello from the other side T-Shirt 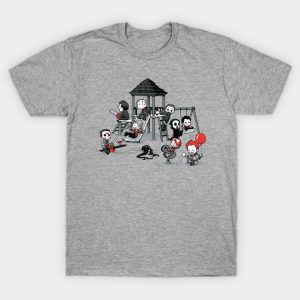 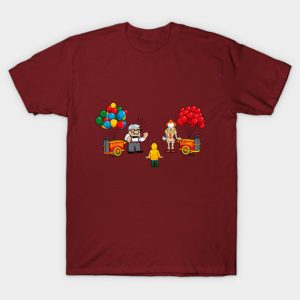 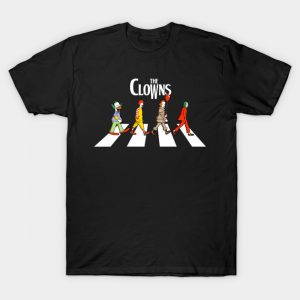 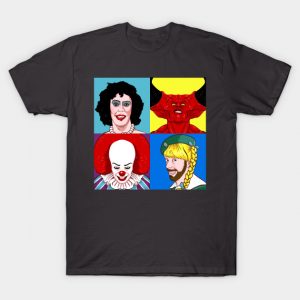 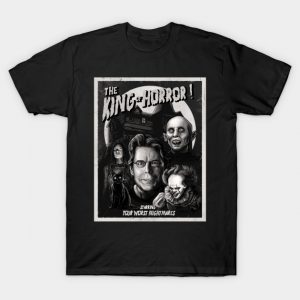 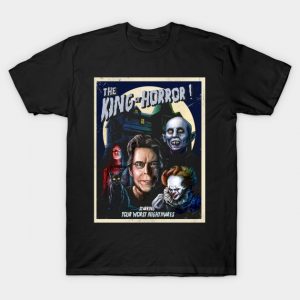 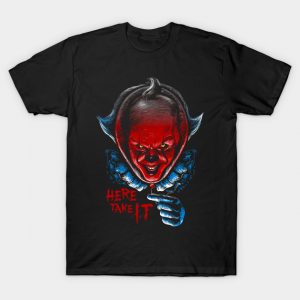 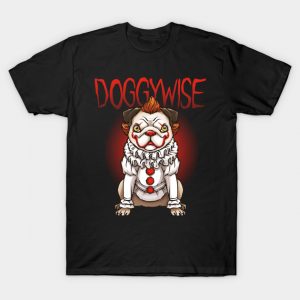