This is an ever-expanding collection of One Punch Man t-shirts. One-Punch Man is an ongoing Japanese superhero webcomic. One-Punch Man tells the story of Saitama, an extremely overpowered superhero, who has grown bored by the absence of challenge in his fight against evil and seeks to find a worthy opponent. A digital manga remake of the series began publication on Shueisha’s Young Jump Web Comics website in 2012. An anime television adaptation aired in Japan between October and December 2015. If you are a fan of Saitama, you will be happy to know that there are 86 One Punch Man t-shirts on the Shirt List. More t-shirts are added regularly. 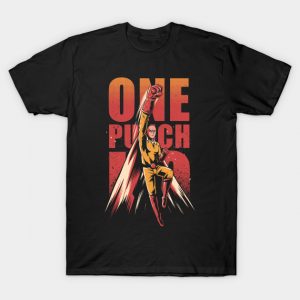 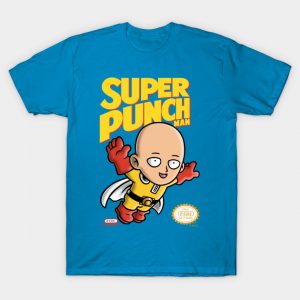 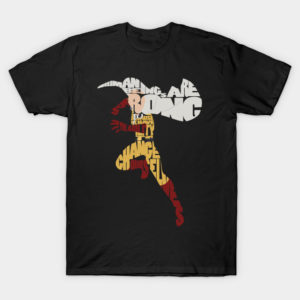 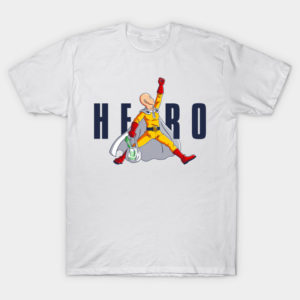 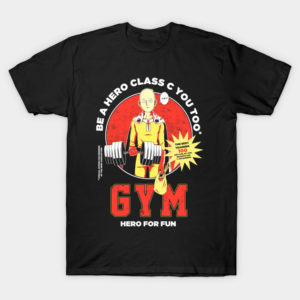 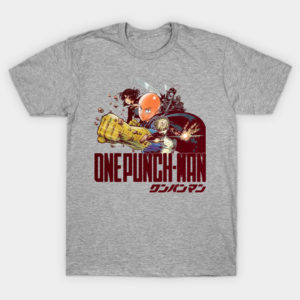 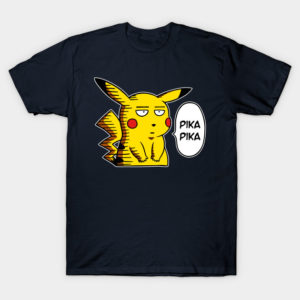 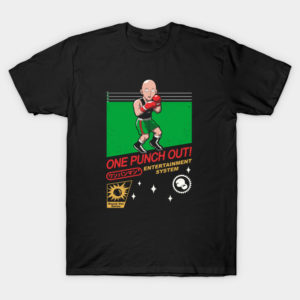 One Punch Out! T-Shirt 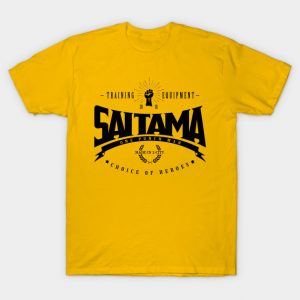 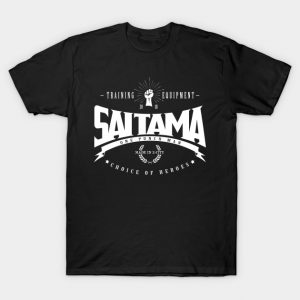 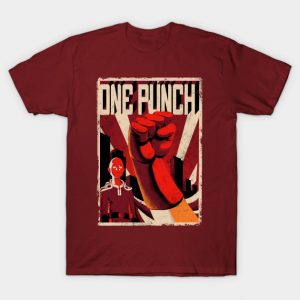 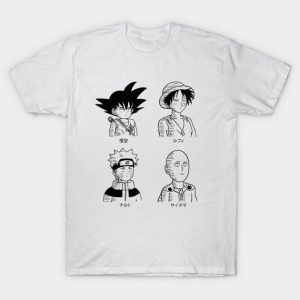 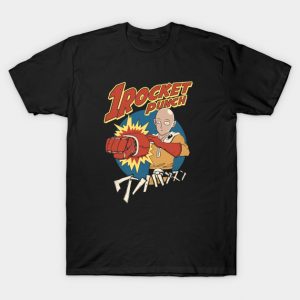 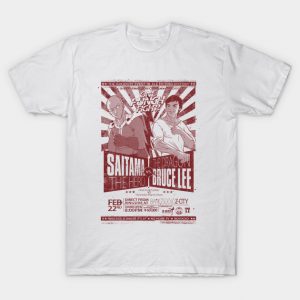 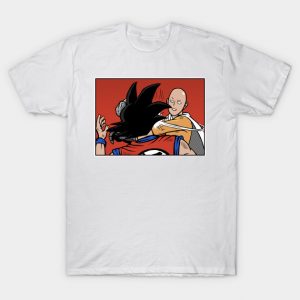 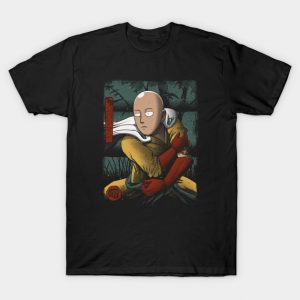 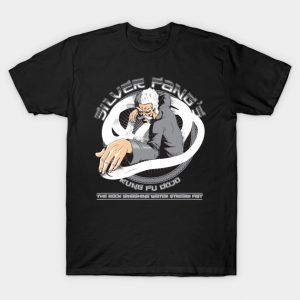 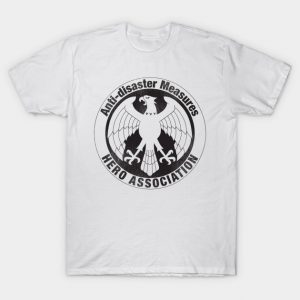 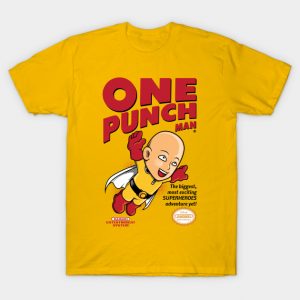