The 2017 movie Logan was a big hit and it’s only natural that more and more people are looking for Logan t-shirts. Logan aka Wolverine has long been one of the most popular Marvel Comics characters and is without a doubt the most popular of the X-Men. Logan is the tenth installment in the X-Men film series, as well as the third and final Wolverine film, following X-Men Origins: Wolverine (2009) and The Wolverine (2013). It is possible, of course, that Hugh Jackman will reprise the role of Logan again sometime in the future; perhaps in an X-Men and Avengers crossover movie, but I wouldn’t get my hopes up. 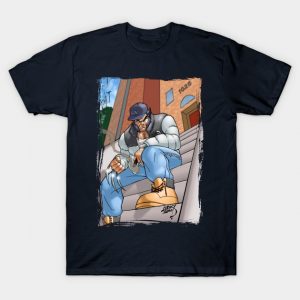 Wolvie from the Bronx T-Shirt 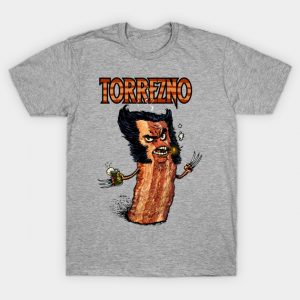 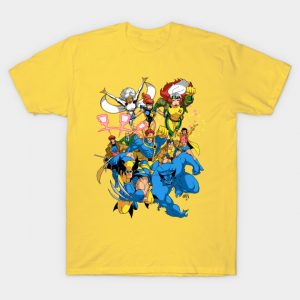 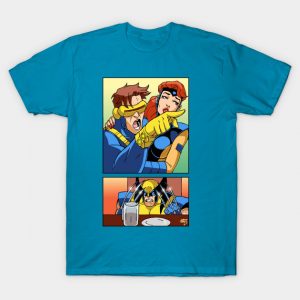 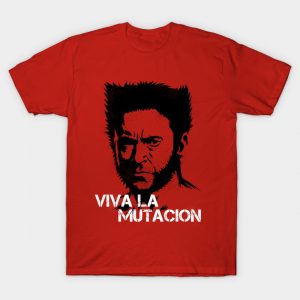 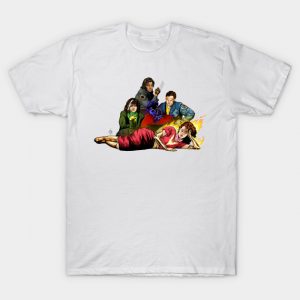 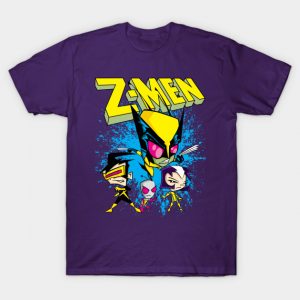 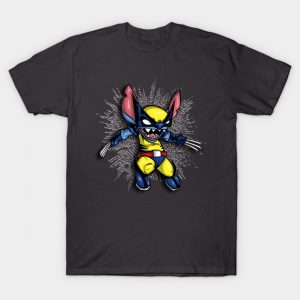 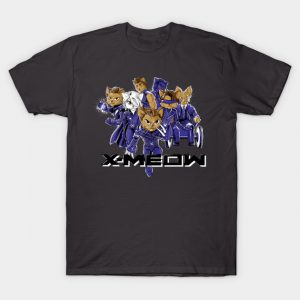 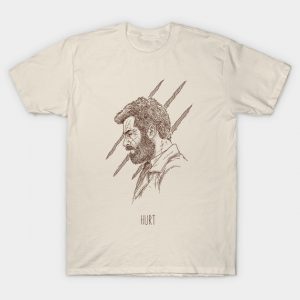 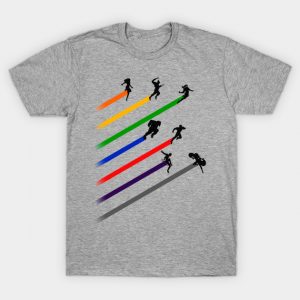 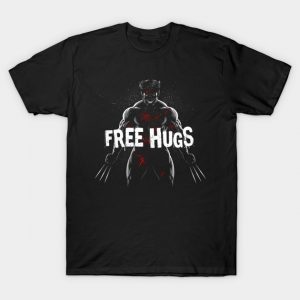 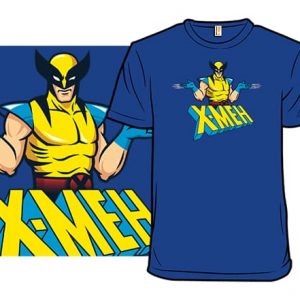 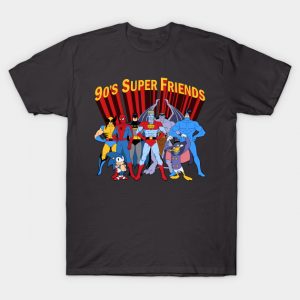 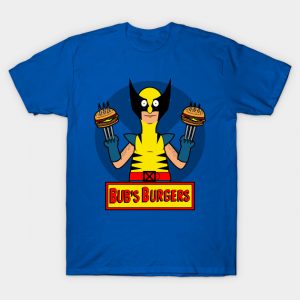 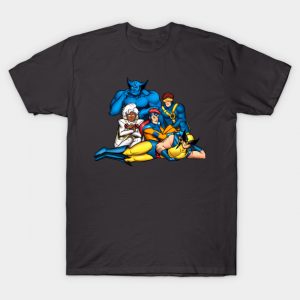 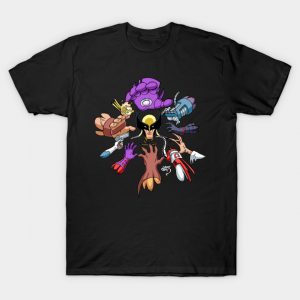 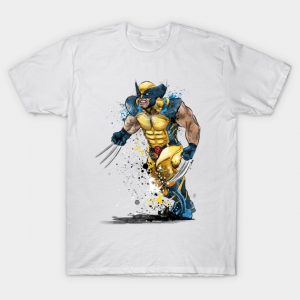 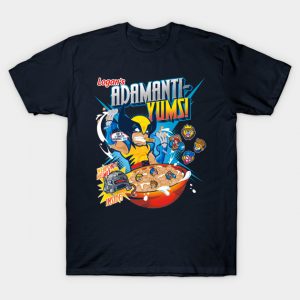 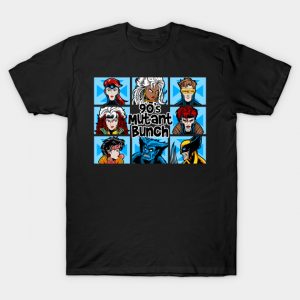