There are currently 403 Joker t-shirts on the Shirt List. While some of the t-shirts feature the joker playing card most of them feature DC Comics supervillain and Batman’s nemesis. The Joker is one of the most iconic supervillains of all time and his on-screen portrayals have been from some of the most admired actors in the world. The Joker first appeared in the debut issue of the comic book Batman (April 25, 1940), published by DC Comics and has been a continual thorn in Batman’s side ever since. The Joker has been adapted to serve as Batman’s adversary in live-action, animated, and video game incarnations, including the 1960s Batman television series (played by Cesar Romero) and in film by Jack Nicholson in Batman (1989), Heath Ledger in The Dark Knight (2008), and Jared Leto in Suicide Squad (2016). Mark Hamill, Troy Baker, and others have provided the character’s voice. 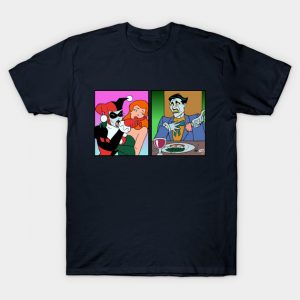 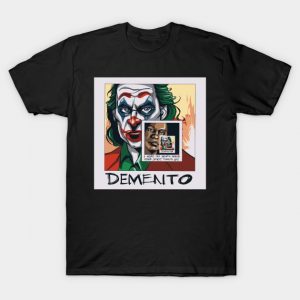 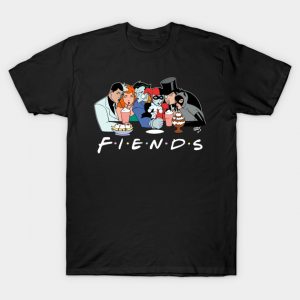 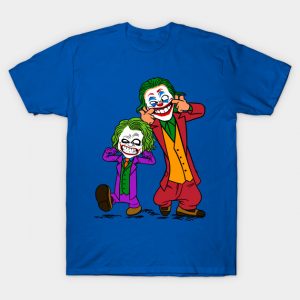 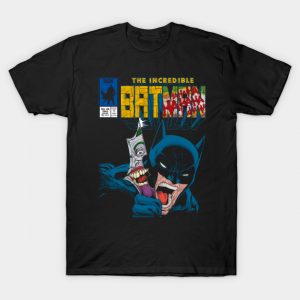 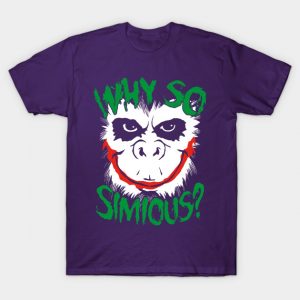 Why So Simious v.2 T-Shirt 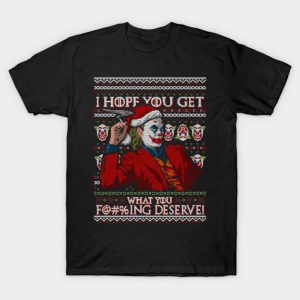 I Hope You Get What You Deserve T-Shirt 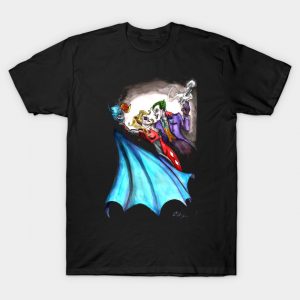 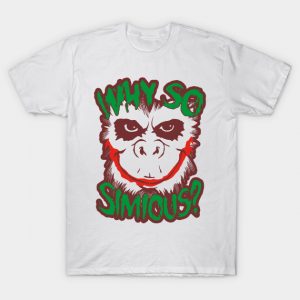 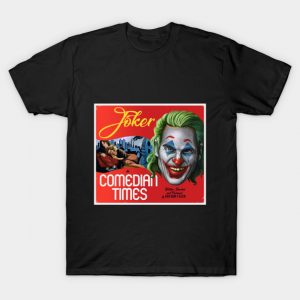 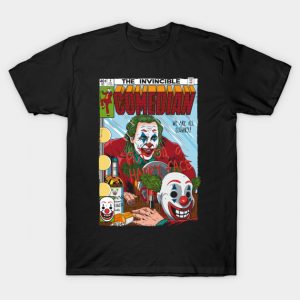 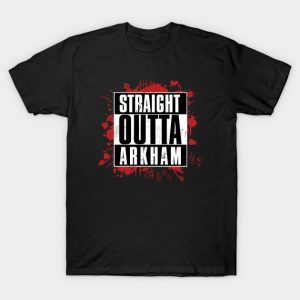 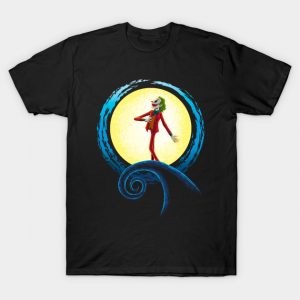 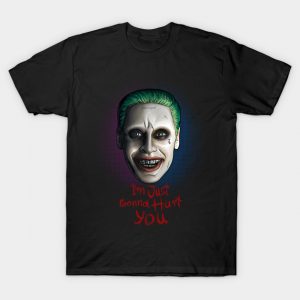 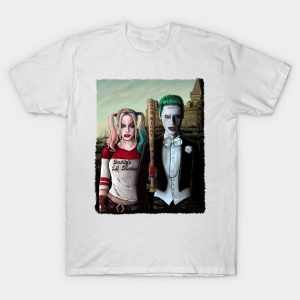 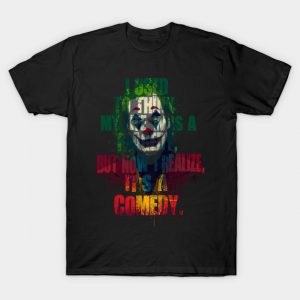 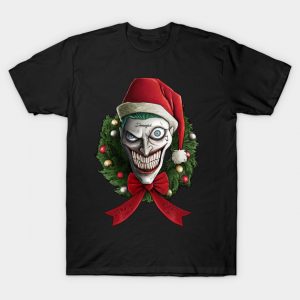 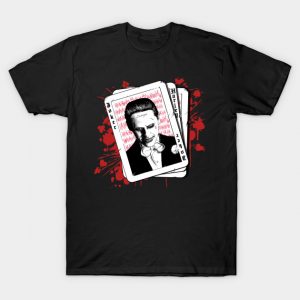