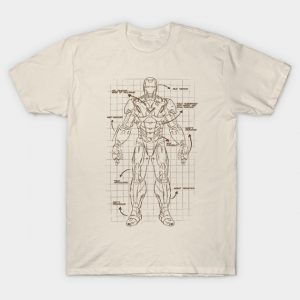 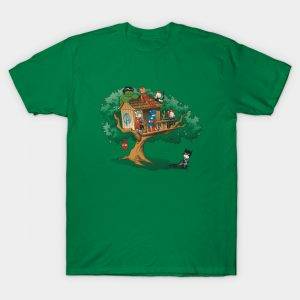 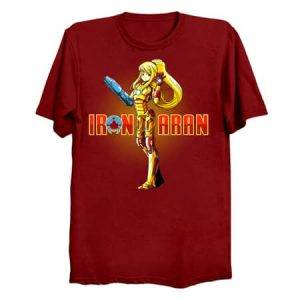 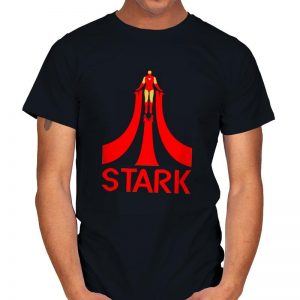 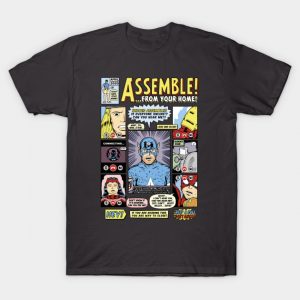 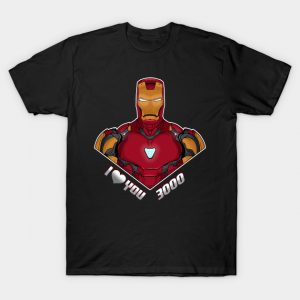 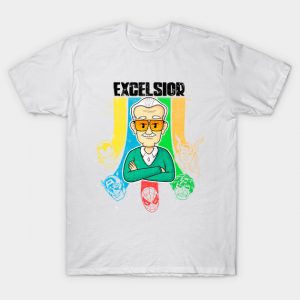 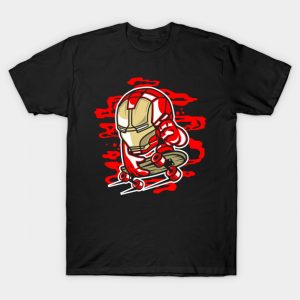 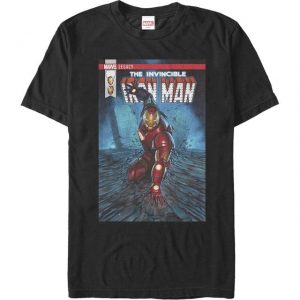 The Search for Tony Stark T-Shirt 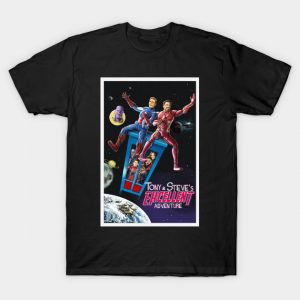 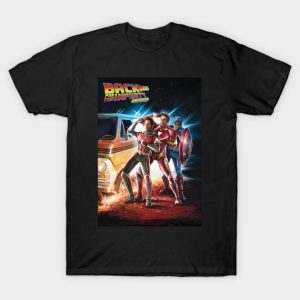 Back for the Infinity stones T-Shirt 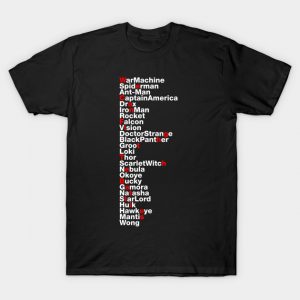 We Can Fight The Battles T-Shirt 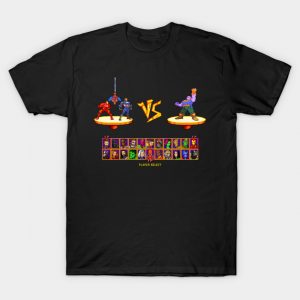 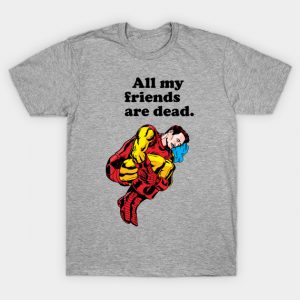 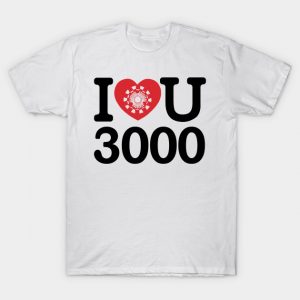 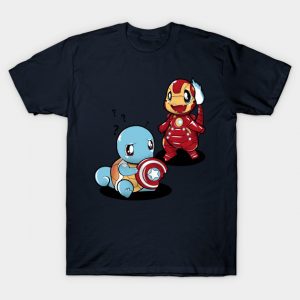 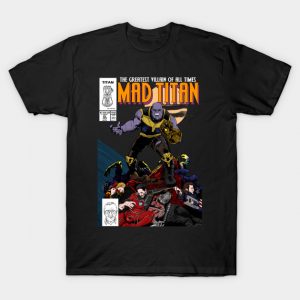 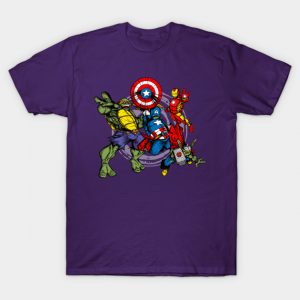 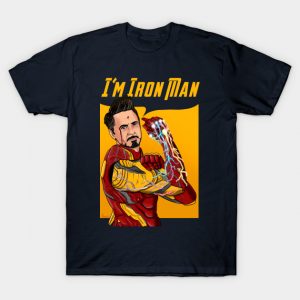 I am Iron Man T-Shirt 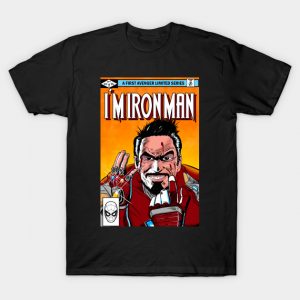