The Homelander is a character from the comic book series the Boys and the Amazon series of the same name based on the comic book by Garth Ennis (also known for creating Preacher) and Darick Robertson. The Homelander is a person with superhuman powers similar to that of Superman but his origin or character for that matter are not nearly as pure as the Man of Steel. The Homelander is the leader of the group of superheroes, and I use that term lightly, called the Seven which includes Black Noir, Queen Maeve, A-Train, The Deep, Jack from Jupiter, The Lamplighter, Starlight, and Mister Marathon in the comics. 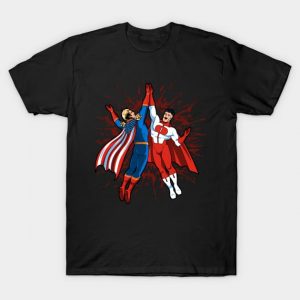 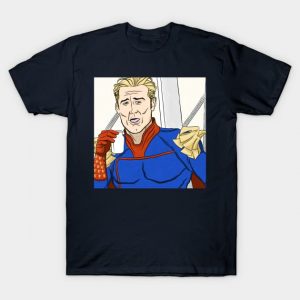 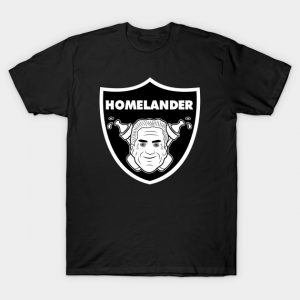 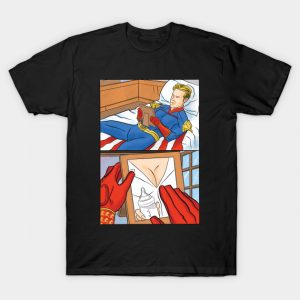 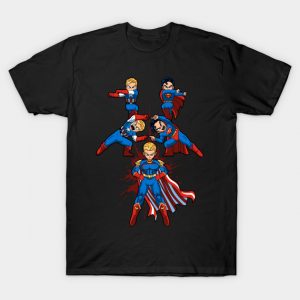 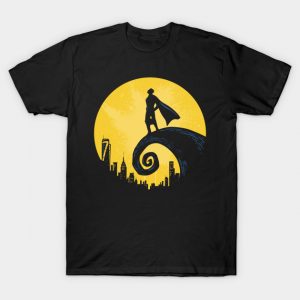 Nightmare Above Us T-Shirt Whatever I want T-Shirt

I Can Do Whatever I Want T-Shirt 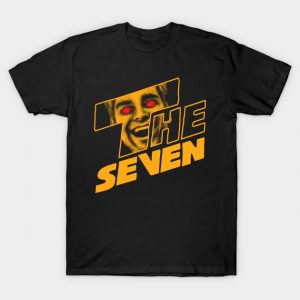 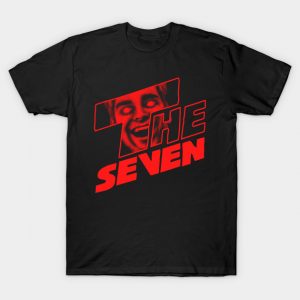 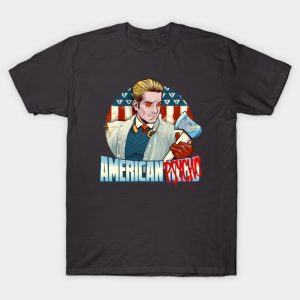 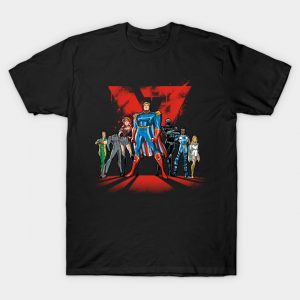 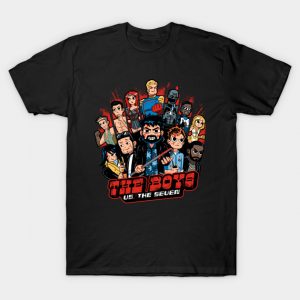 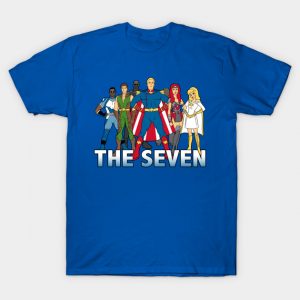 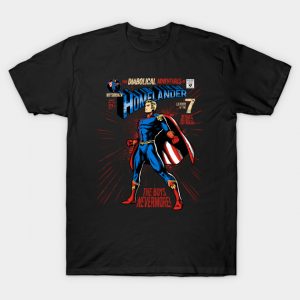 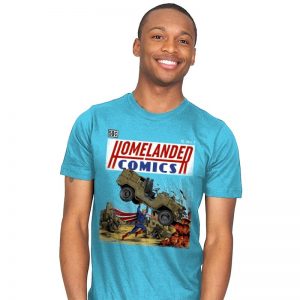 Hero of the Day T-Shirt