There are now 261 Final Fantasy t-shirts on the Shirt List. The first installment of the Final Fantasy series was released in Japan on December 18, 1987. Subsequent titles are numbered and given a story unrelated to previous games so the numbers refer to volumes rather than sequels. Final Fantasy VII was particularly popular. The 1997 title moved away from the two-dimensional (2D) graphics used in the first six games to three-dimensional (3D) computer graphics. It also introduced a more modern setting, a style that was carried over to the next game. But regardless of which game in the franchise is your favorite, we’re sure you’ll find a few t-shirts that you like here. 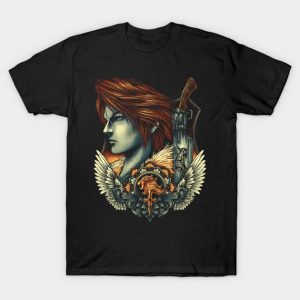 Emblem of the Lion Heart T-Shirt 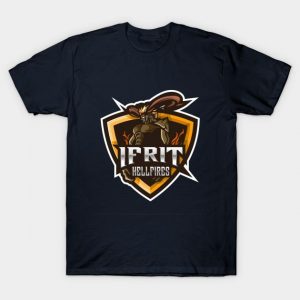 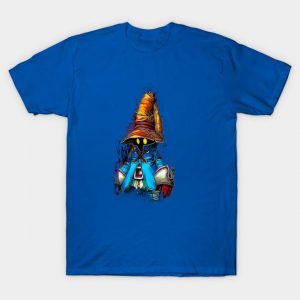 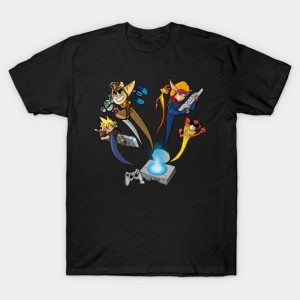 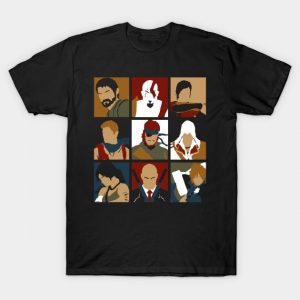 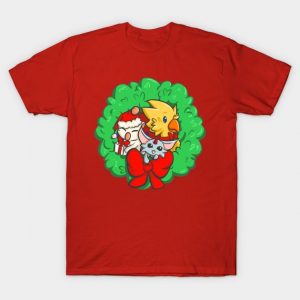 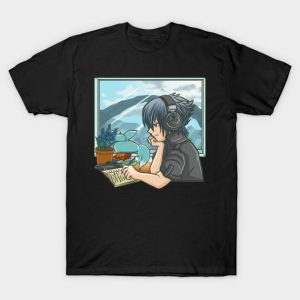 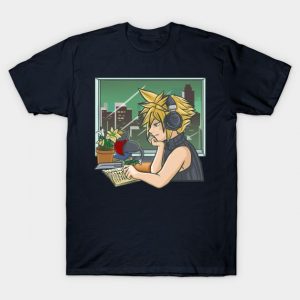 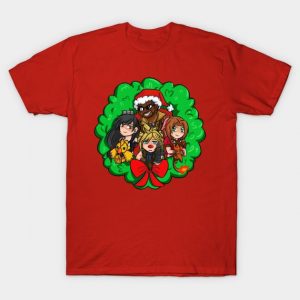 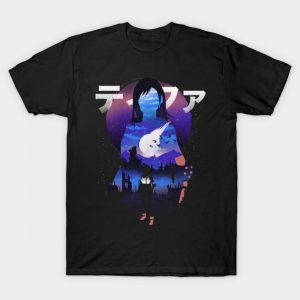 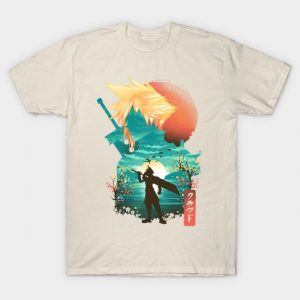 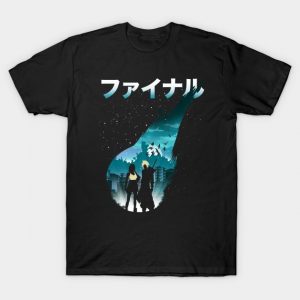 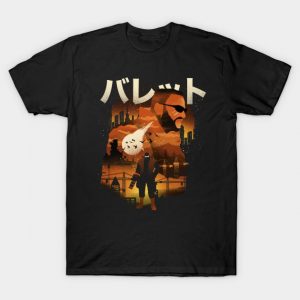 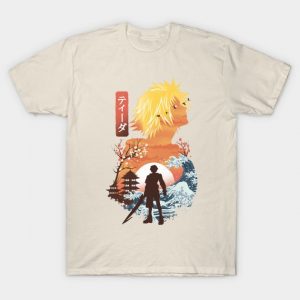 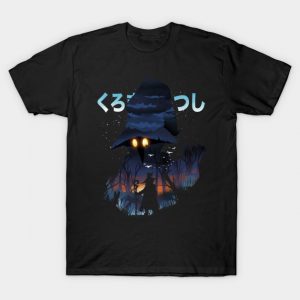 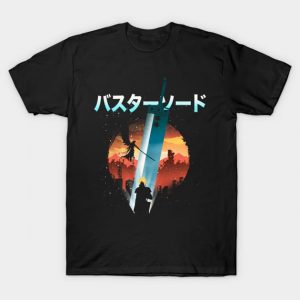 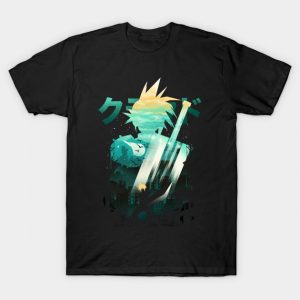 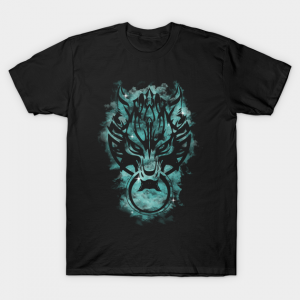 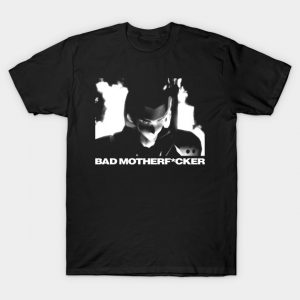