Final Fantasy VII is one of the most popular video games of all time. Released in 1997, it was the seventh installment in the Final Fantasy series. The game follows Cloud Strife, a mercenary who joins forces with eco-terrorist group AVALANCHE to stop Shinra Electric Power Company from draining the life energy from the planet.

Fans of Final Fantasy VII have long been asking for a remake or re-release of the game, and in January 2017 Square Enix finally announced that they were working on a full remake for release on PlayStation 4. In honor of this announcement, many fans have started selling Final Fantasy VII t-shirts online.

If you’re a fan of Final Fantasy VII, then you need to get yourself one of these Final Fantasy VII t-shirts! They’re made with high-quality materials and feature cool designs that will let everyone know just how much you love this classic game. Not only are they perfect for wearing around town or at gaming conventions, but they also make great gifts for any fan of FFVII out there. 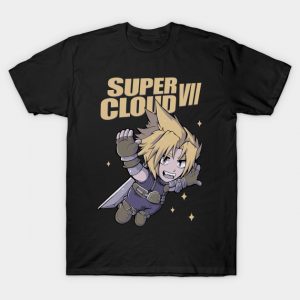 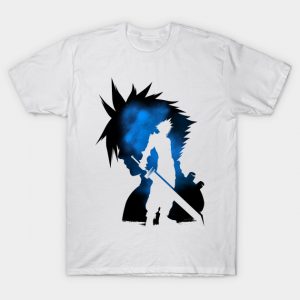 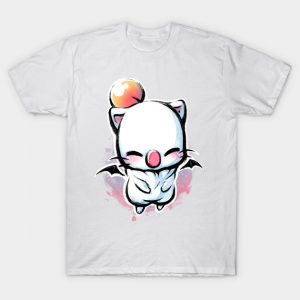 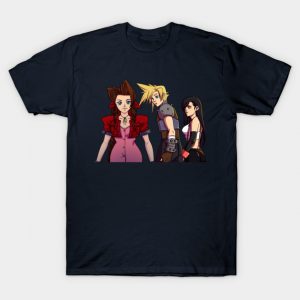 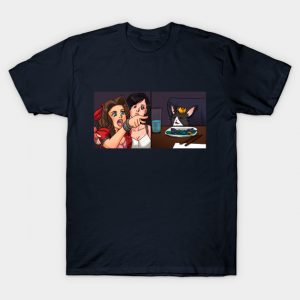 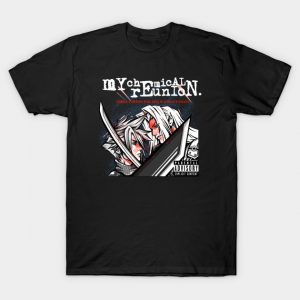 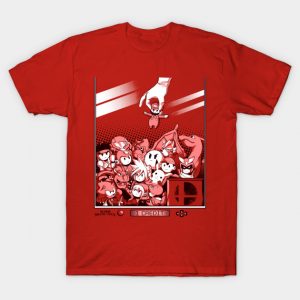 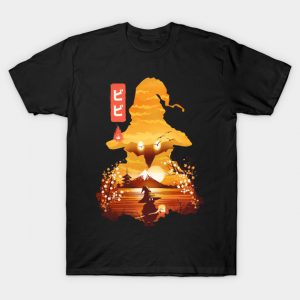 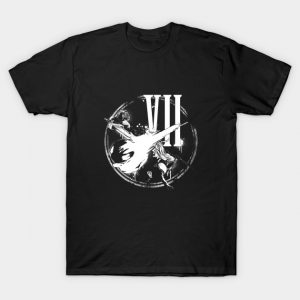 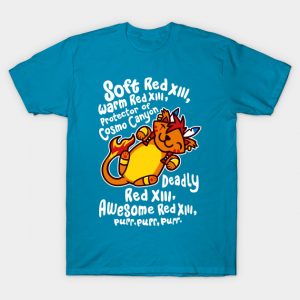 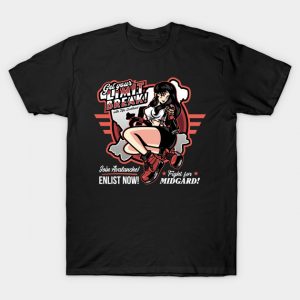 Get Your Limit Break T-Shirt 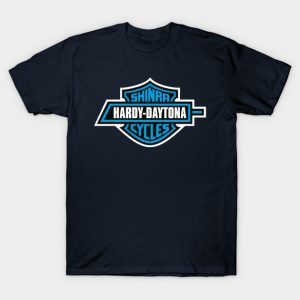 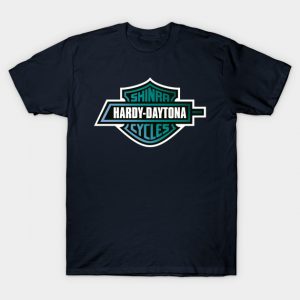 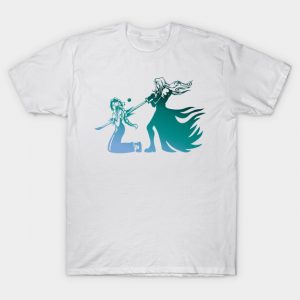 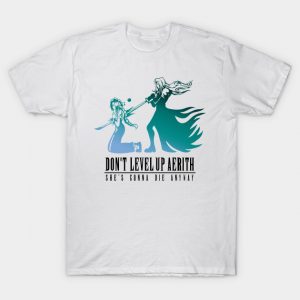 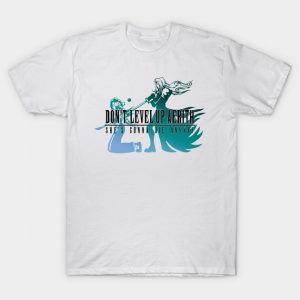 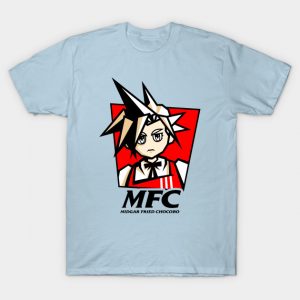 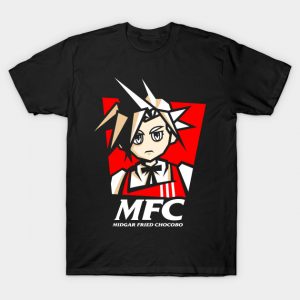 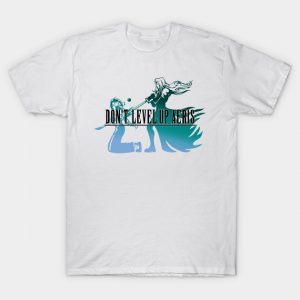