If you are looking for Cuphead t-shirts you are in the right place. Cuphead was released on September 17th, 2017 and was an instant hit. In the two first weeks of release, Cuphead sold over one million copies. The eponymous character Cuphead fights a series of bosses in order to repay a debt to the devil. The game was heavily inspired by the works of 1930s cartoonists such as Max Fleischer’s Fleischer Studios and sought to keep the works’ subversive and surrealist qualities. Be sure to check out the other video game t-shirts on the Shirt List. You can expect to see this list of Cuphead t-shirt grow rapidly. 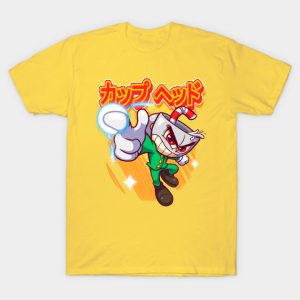 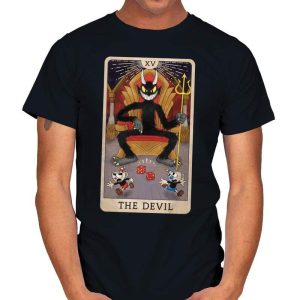 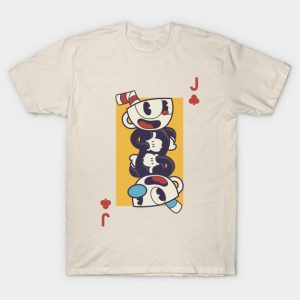 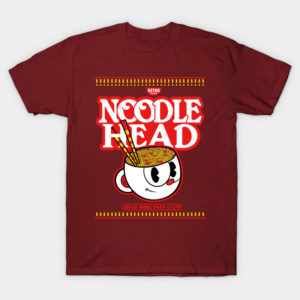 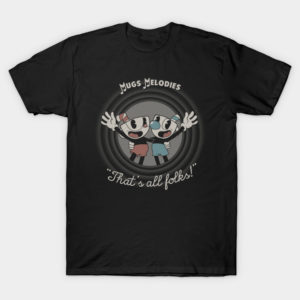 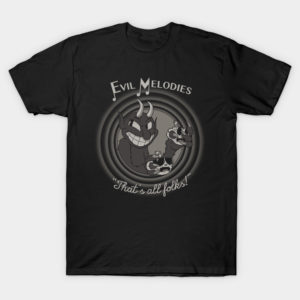 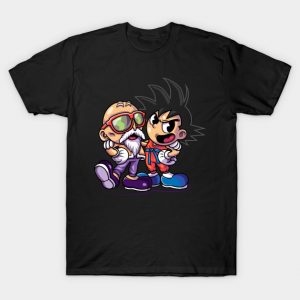 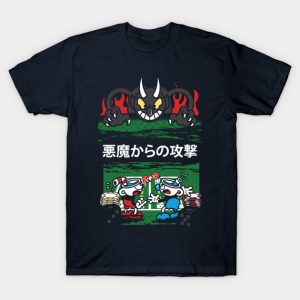 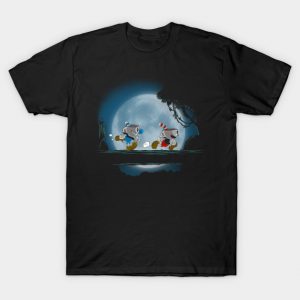 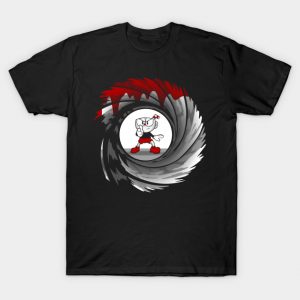 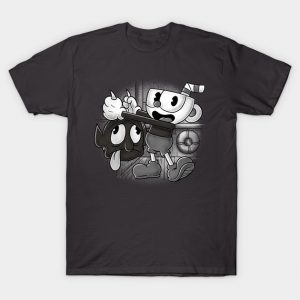 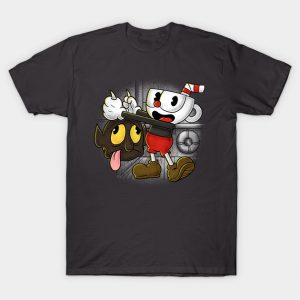 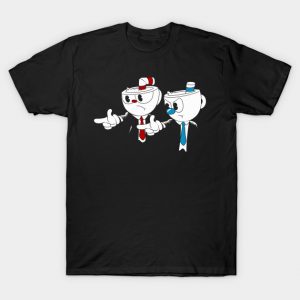 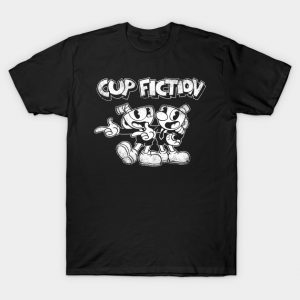 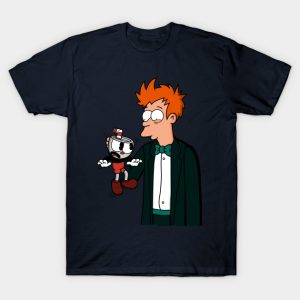 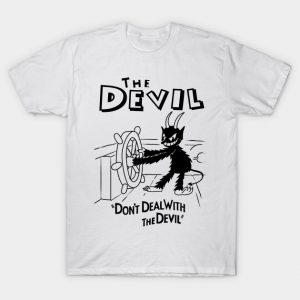 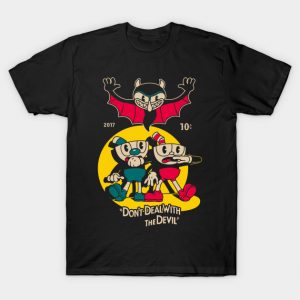 The Devil’s Will T-Shirt 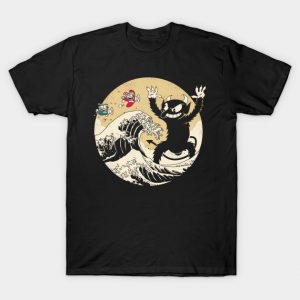 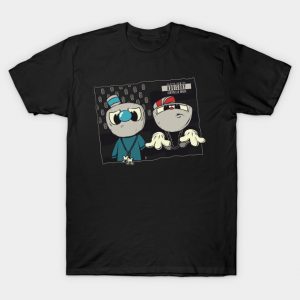