There are currently 132 Cowboy Bebop t-shirts on the Shirt List and new t-shirts are added regularly. Cowboy Bebop is a 1998 anime television series. The twenty-six episodes of the series are set in the year 2071, and follow the lives of a bounty hunter crew traveling on their spaceship called Bebop. The anime was adapted into two manga series. A film was later released in theaters worldwide. In 2001, Cowboy Bebop became the first anime title to be broadcast on Adult Swim in the United States. In the years since its release, Cowboy Bebop has been hailed as a masterpiece and frequently cited as one of the greatest anime titles of all time. 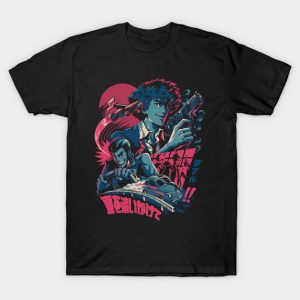 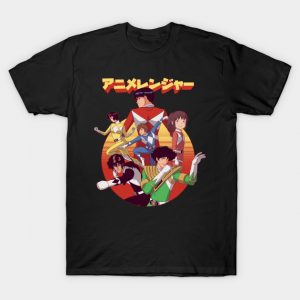 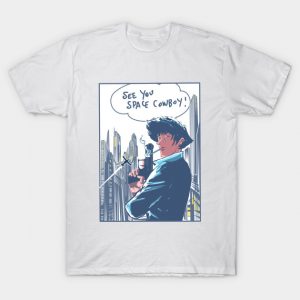 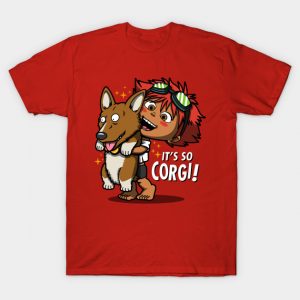 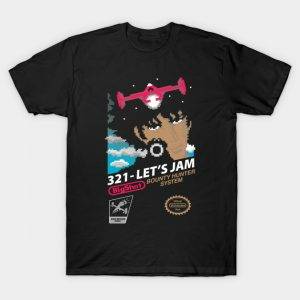 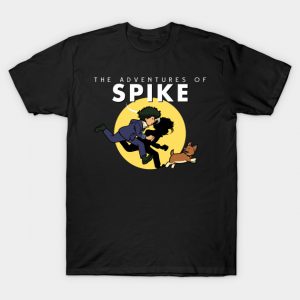 The Adventures of Spike T-Shirt 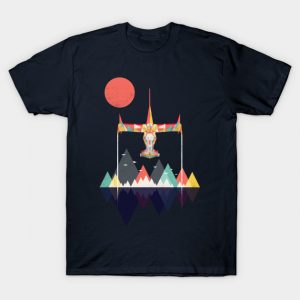 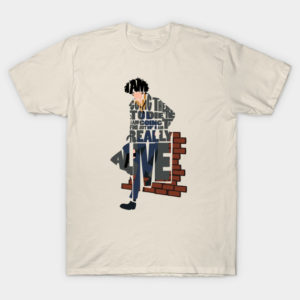 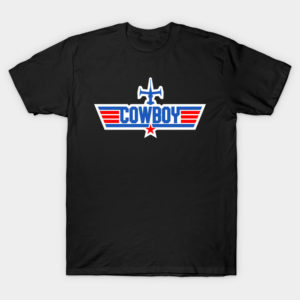 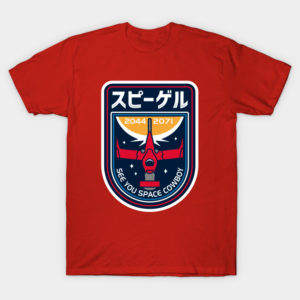 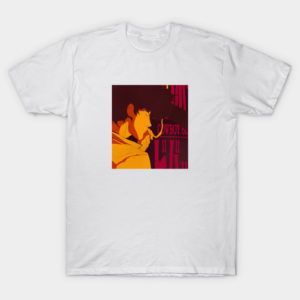 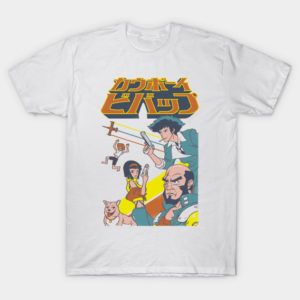 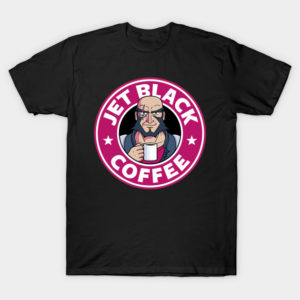 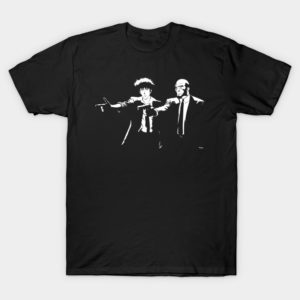 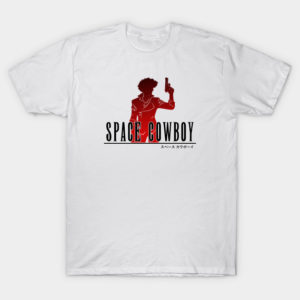 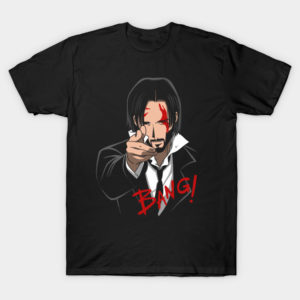 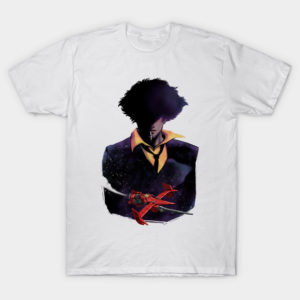 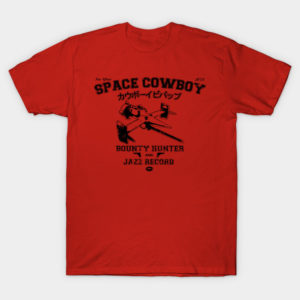 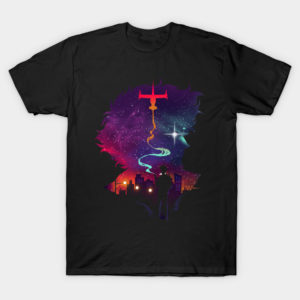 See you in Space T-Shirt 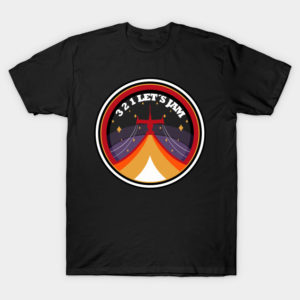