Here on the Shirt List, you can find the best and the most Boba Fett t-shirts curated from the best t-shirt websites on the internet. There are currently 267 Boba Fett t-shirts on the the Shirt List. Be sure to check out the other Star Wars t-shirts of which there are now 3034.
With his customized Mandalorian armor, deadly weaponry, and silent demeanor, Boba Fett was one of the most feared bounty hunters in the galaxy. A genetic clone of his “father,” bounty hunter Jango Fett, Boba learned combat and martial skills from a young age. Over the course of his career, which included contracts for the Empire and the criminal underworld, he became a legend. 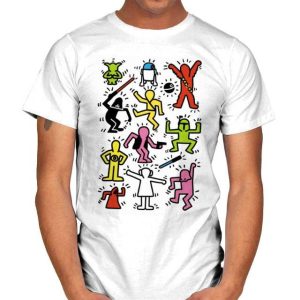 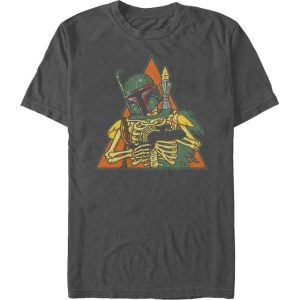 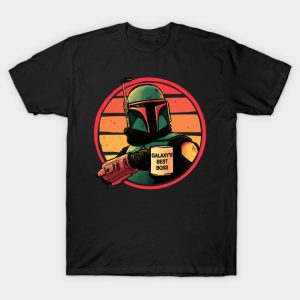 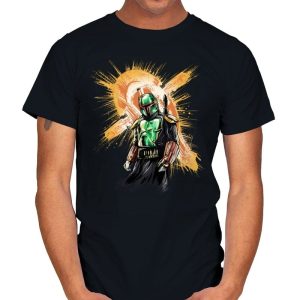 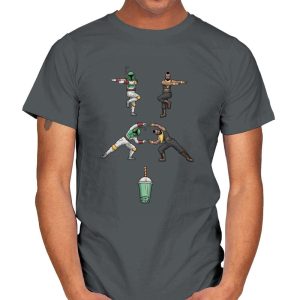 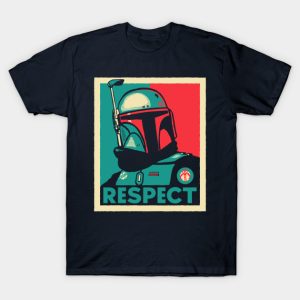 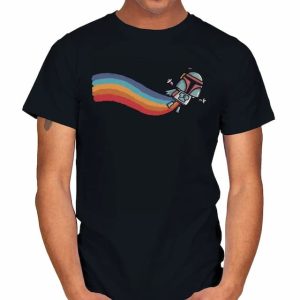 POWERED BY THE 80S T-Shirt 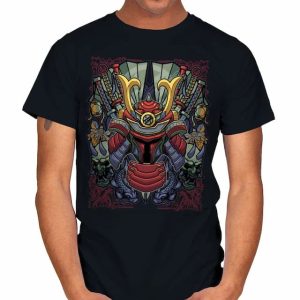 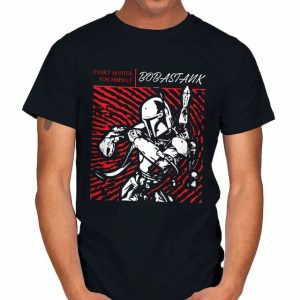 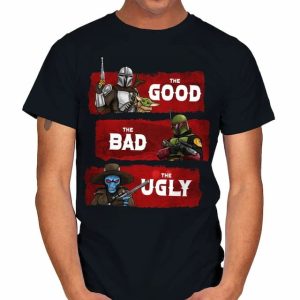 THE GOOD, THE BAD, THE UGLY T-Shirt 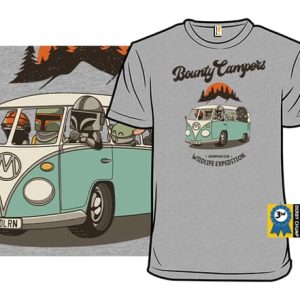 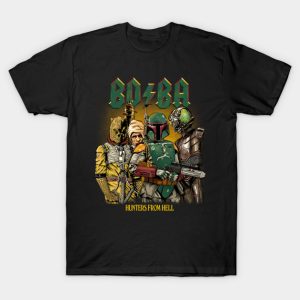 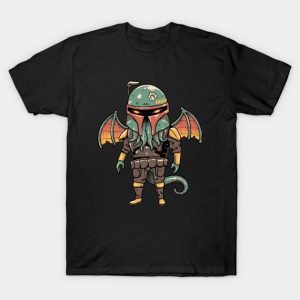 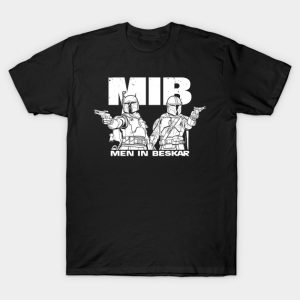 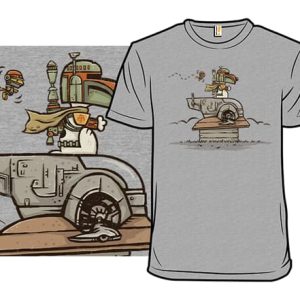 THE BOOK OF BOBA FETCH T-Shirt 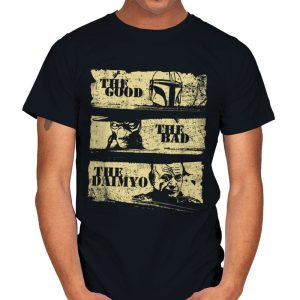 The Good, The Bad and the Daimyo T-Shirt 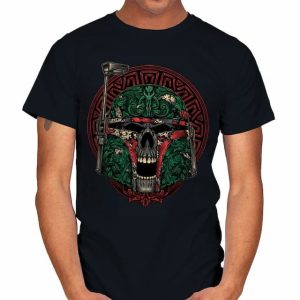 Legend of the Bounty Hunter T-Shirt 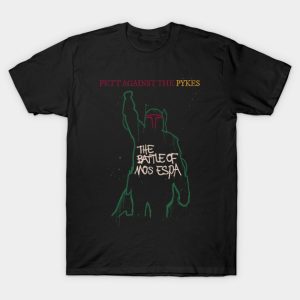 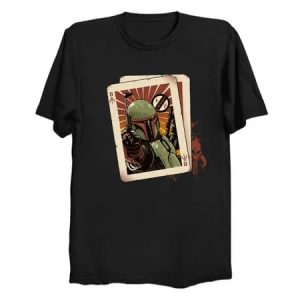 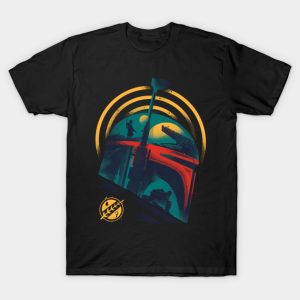