There are currently 854 Batman related t-shirts on the Shirt List. Batman is one of the most popular superheroes in the world. He is a fictional superhero appearing in American comic books published by DC Comics. The character was created by artist Bob Kane and writer Bill Finger and first appeared in Detective Comics #27 (1939). Originally named the “Bat-Man”, the character is also referred to as the Caped Crusader, the Dark Knight, and the World’s Greatest Detective. Batman has been depicted in both film and television by Lewis Wilson, Robert Lowery, Adam West, Michael Keaton, Val Kilmer, George Clooney, Christian Bale, and Ben Affleck. 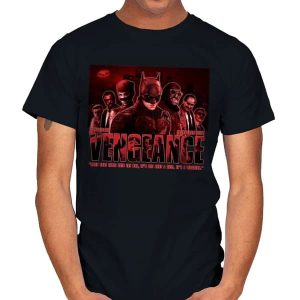 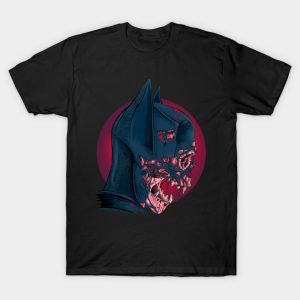 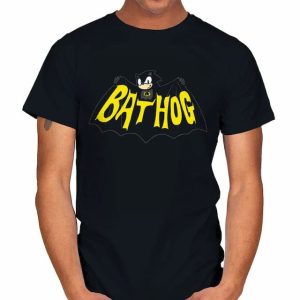 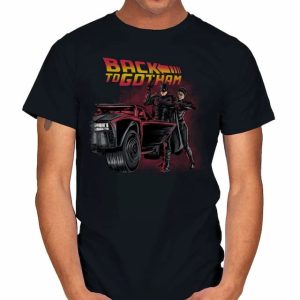 Back to Gotham T-Shirt 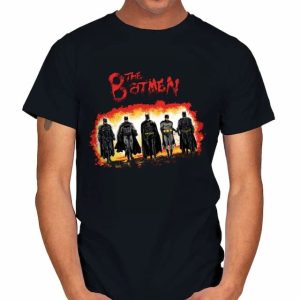 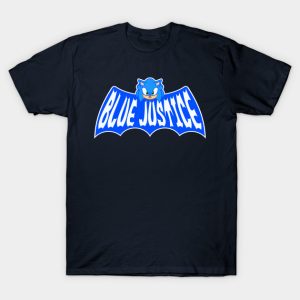 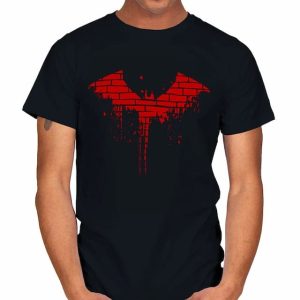 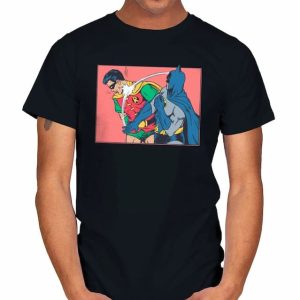 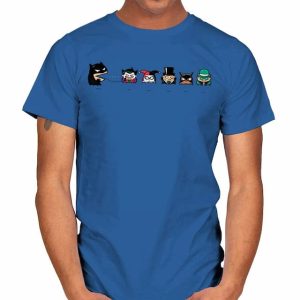 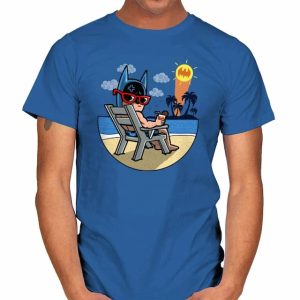 GIVE ME A BREAK! T-Shirt 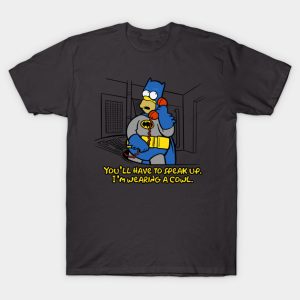 You’ll Have To Speak Up T-Shirt 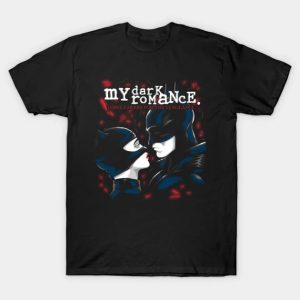 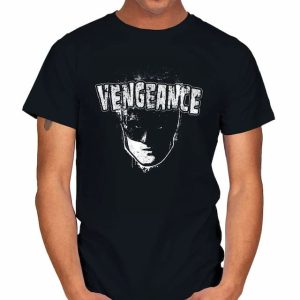 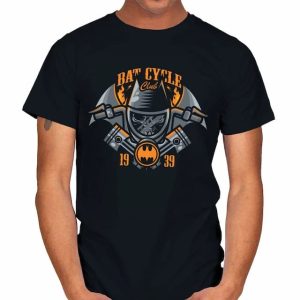 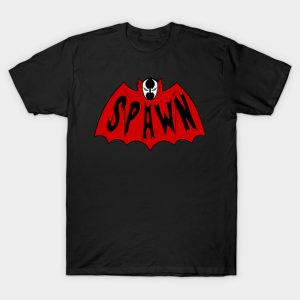 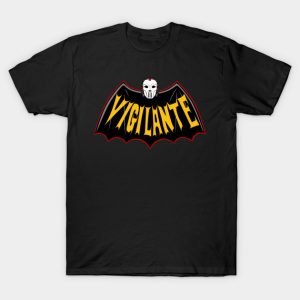 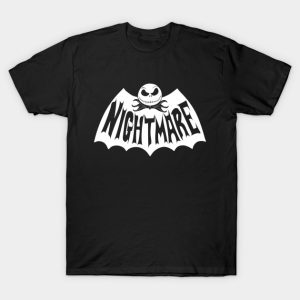 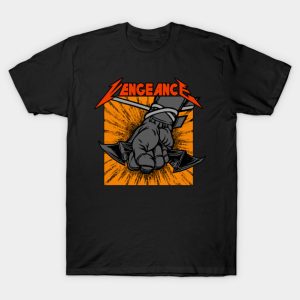