If you are looking for 300 t-shirts then you are in luck. This is an expanding collection of 300 tees for you to choose from. 300 is a 2006 American fantasy war film based on the comic book series by Frank Miller and Lynn Varley. It’s a fictionalized retelling of the Battle of Thermopylae within the Persian Wars. The film was directed by Zack Snyder, while Miller served as executive producer and consultant. 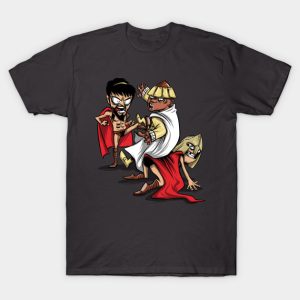 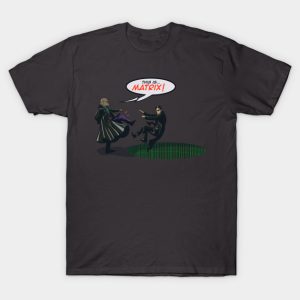 This is Matrix! T-Shirt 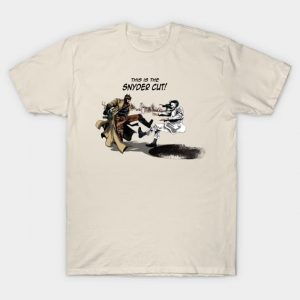 THIS IS THE CUT! T-Shirt 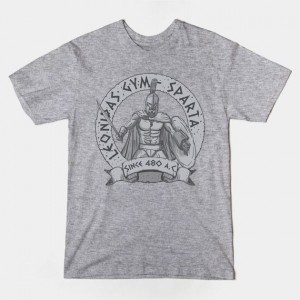 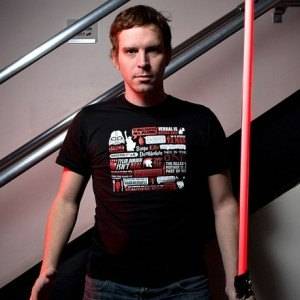 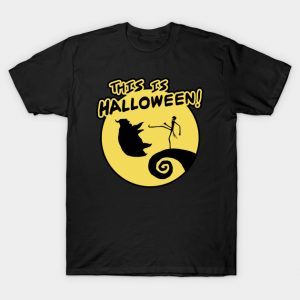 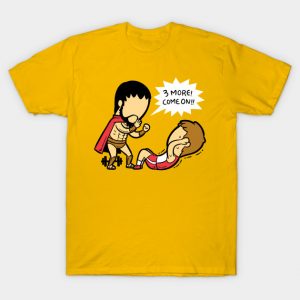 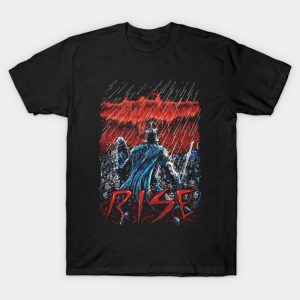 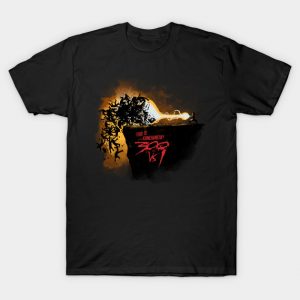 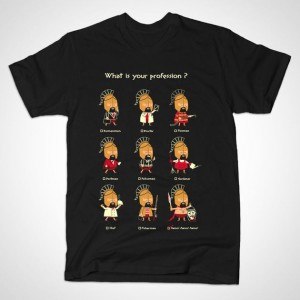 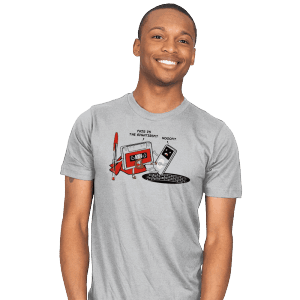 This is the Eighties! T-Shirt 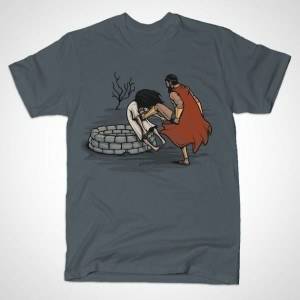 THIS IS MY MOVIE! T-Shirt 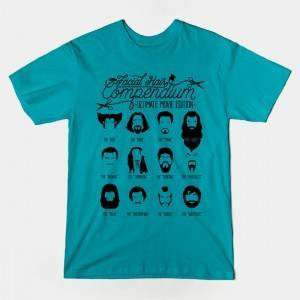