Breaking Bad is an awesome TV show so it is no wonder that there are some many t-shirts available for the fans. These Breaking Bad t-shirts cover many areas but clearly Walter White aka Heisenberg is the most popular theme. Of course, there are some Jesse Pinkman tees too. And the good news is that this list of Breaking Bad tees is getting longer all the time.

Breaking Bad is a television series created and produced by Vince Gilligan that was originally aired on the AMC network for five seasons, from January 20, 2008, to September 29, 2013. It tells the story of Walter White (played by Bryan Cranston), a struggling high school chemistry teacher diagnosed with inoperable lung cancer. Together with his former student Jesse Pinkman (played by Aaron Paul), White turns to a life of crime, producing and selling crystal meth to secure his family’s financial future before he dies, while navigating the dangers of the criminal world. 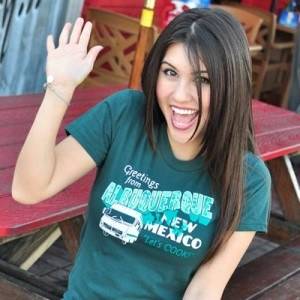